Features
Most read stories of 2021 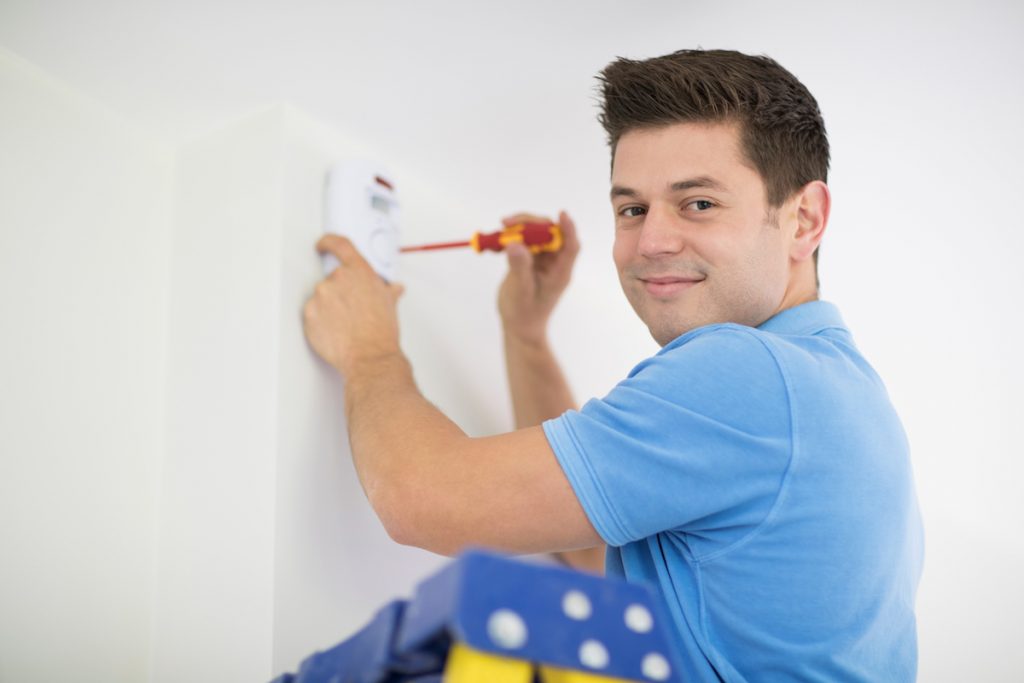 Other major news and coverage in SP&T News included the return of ISC West in-person in Las Vegas, a Q&A with CANASA’s new national president Anita Brunet, and the Canadian expansion plans of companies like Eagle Eye Networks. This was also a milestone year for SP&T as we celebrated our 25th anniversary.

These are some of the most-read stories of 2021 based on website traffic. 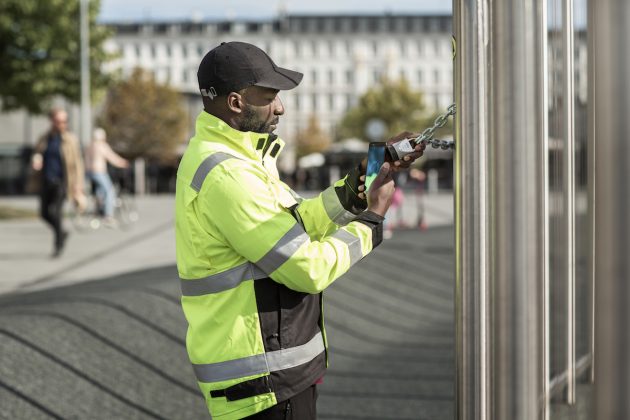 January 27, 2021
iLOQ establishes Canadian office and game plan
The Finnish access control company was founded in 2003 and went to market in 2007 with a battery-free digital locking mechanism that generates power through the action of pushing the key into the lock. “There’s no battery in the key, no battery in the lock and yet it’s an electronic solution,” explains Frank Hayes.

March 11, 2021
Honeywell to acquire majority stake in Fiplex
“We are looking to reshape how communications and connectivity within buildings work. The addition of Fiplex’s products and software allows us to move toward creating the next generation of fire and life safety solutions to keep both building occupants and first responders safer,” said Vimal Kapur, president and chief executive officer, Honeywell Building Technologies.

April 6, 2021
How to create a reliable network
The role of a strong cabling foundation in home automation systems 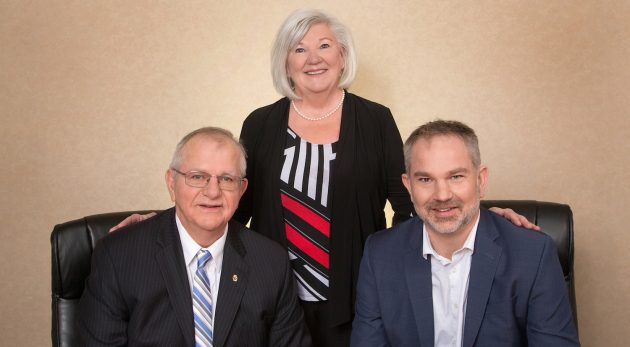 April 20, 2021
Northern Alarm Protection: A 50 year journey
No company of any size can be successful without a strong team and making sure all team members know that they are a valued part of the family. Understanding this, makes it easier to embrace the Northern Alarm Protection (NAP) vision.
It is this “family-first” atmosphere that David Koziel is most proud of. 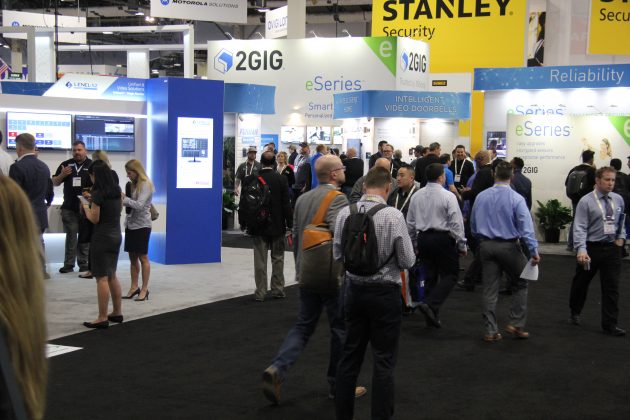 May 12, 2021
ISC West expects to return in July with 50-60% of 2019 attendance
Buoyed by “positive momentum and an optimistic outlook,” ISC West has revealed the line-up for its forthcoming trade show and conference event, scheduled for July 19-21 in Las Vegas. 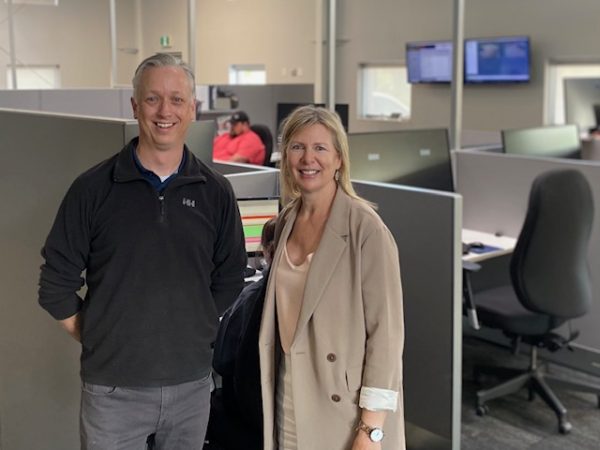 June 16, 2021
Q&A: Kevin Allison, President, Fire Monitoring of Canada
Fire Monitoring of Canada (FMC) is a St. Catharines, Ont.-based business with offices across the province serving customers across Canada.
SP&T recently spoke with Kevin Allison, FMC’s president, about the company’s experiences during the pandemic, the lessons it can take forward and how the security industry overall has managed to survive, and in some cases thrive, during a difficult 15 months. 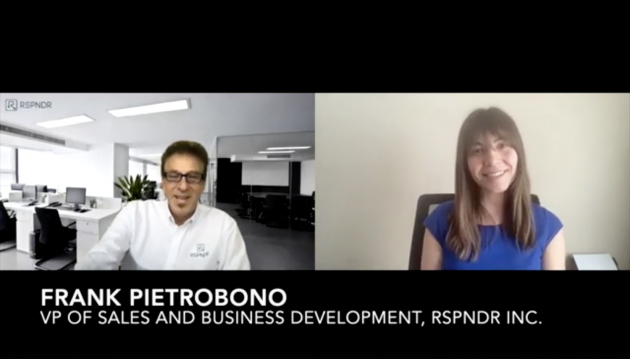 July 28, 2021
Carrier to sell its Chubb fire & security business for US$3.1 billion
Carrier Global Corporation announced Tuesday it has agreed to sell its Chubb fire and security business to APi Group Corporation for an enterprise value of $3.1 billion.
According to a statement from Carrier, the sale enables the company to “focus on its core businesses and to re-allocate net proceeds consistent with its stated capital allocation priorities, including funding organic and inorganic growth, dividends, and share repurchases within a solid investment grade credit rating.”

August 3, 2021
Eagle Eye Networks hires Canadian manager, outlines market growth
Eagle Eye Networks is expanding its presence in Canada with the addition of a new national sales manager and a plan to grow its channel footprint here.
Eagle Eye president Ken Francis said the cloud video surveillance company has expanded its global reach in the last 18-24 months “in spite of the headwind from COVID,” with growth in Latin America, the Middle East, Southeast Asia, Australia and Europe. 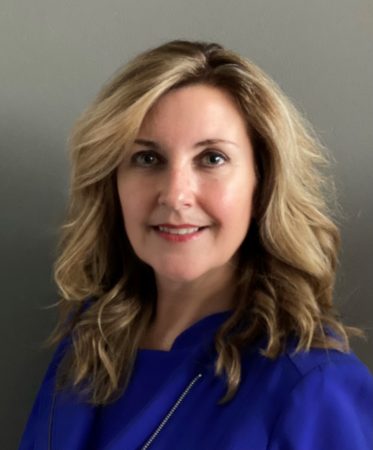 August 5, 2021
Q&A: Anita Brunet, National President, CANASA
Anita Brunet, a security professional for more than 30 years, and currently vice-president of security solutions, Western Canada, Wesco-Anixter, was recently elected as National President of the Canadian Security Association.
SP&T News reached out to Brunet recently and asked her to outline some of her main agenda items during her two-year term. Brunet responded to questions via email. 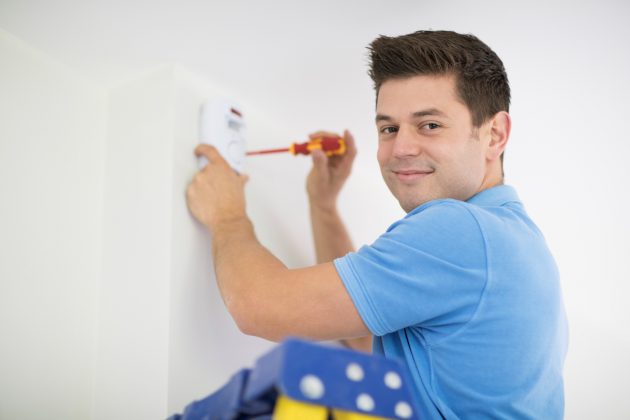 October 5, 2021
Nortek acquired by Italy-based Nice for US$285M
Nice, a manufacturer of smart home, security and building automation solutions, Tuesday announced the acquisition of Nortek Security & Control from Melrose Industries. The deal is valued at US$285 million and is Nice’s largest investment to date.

December 9, 2021
Securitas to acquire Stanley’s electronic security business for US$3.2B
Stanley Security is based in Indianapolis with a products and services portfolio including alarm monitoring, systems integration and health-care offerings. The company employs approximately 7,800 people with about 200 offices as well as 16 monitoring centres across Canada, the U.S., Mexico, United Kingdom, France, Sweden, Belgium, the Netherlands, Denmark, Finland, Norway and Ireland.