Luay Yacoub will focus on supporting the Vancouver area 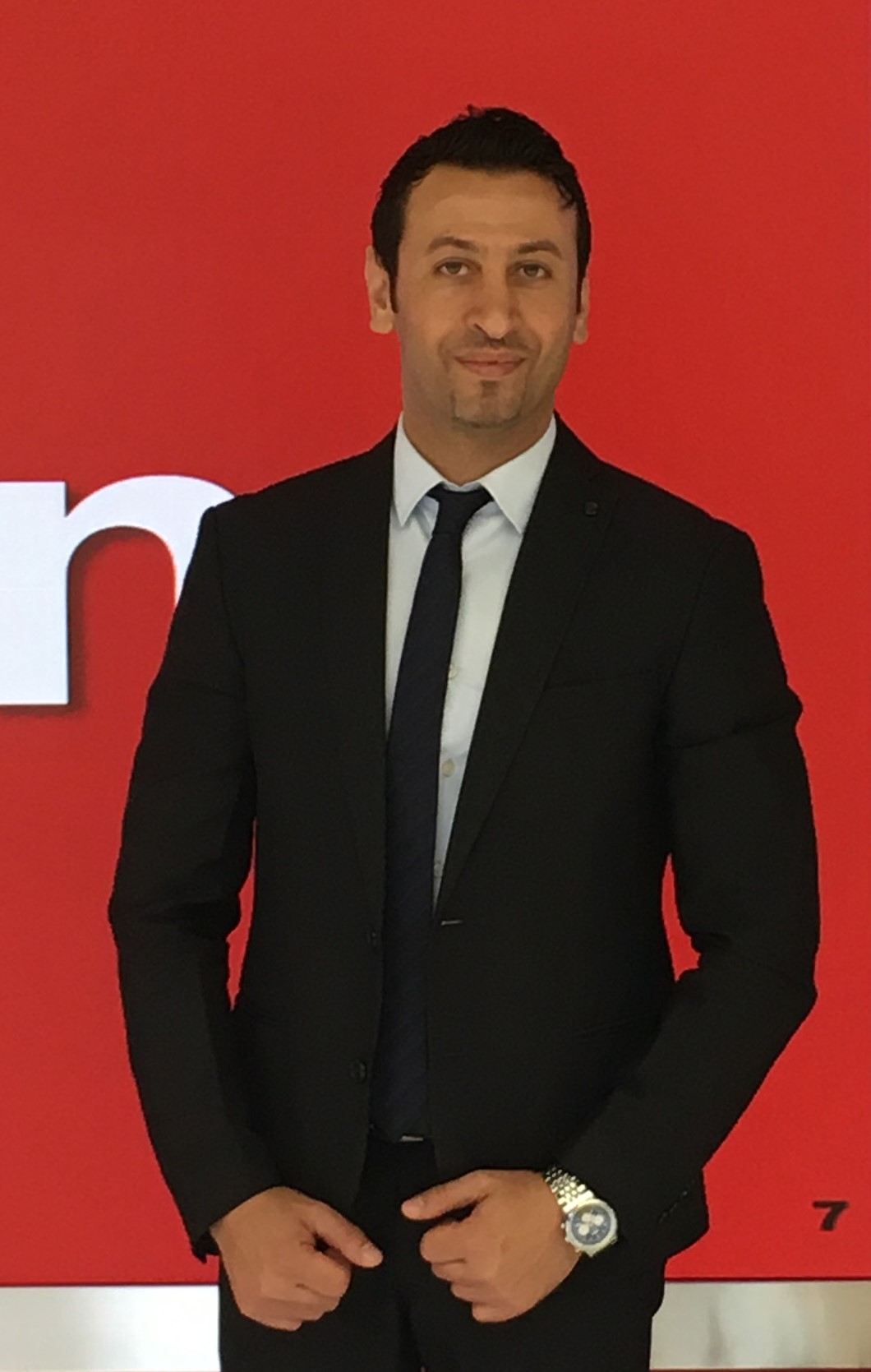 Hikvision Canada has announced Luay Yacoub as Regional Sales Manager. Based in British Columbia, he will focus on supporting the Vancouver area.

Joining Hikvision in 2017 as Business Development Manager, MENA region, Luay developed security projects for the transportation and construction sectors for the markets of Bahrain, Oman, and UAE.