Leo Levit takes over from Per Björkdahl, who is stepping down from the role of chairman 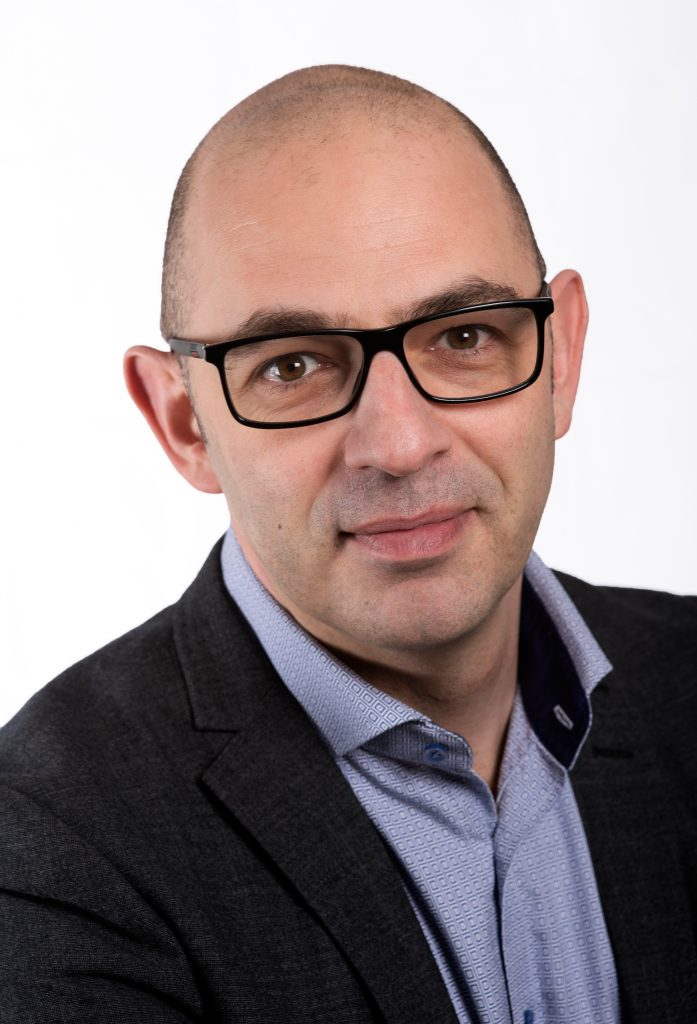 ONVIF has announced the appointment of Leo Levit as the new chairman of the ONVIF Steering Committee.

Levit serves as Director of System Integration at Axis Communications. Levit takes over from Per Björkdahl, who is stepping down from the role of chairman after nine years.

“For the past decade, ONVIF has worked to facilitate nearly universal interoperability of IP physical security devices and clients, enabling end users and systems integrators to have freedom of choice in their selection of video surveillance and access control products,” Levit said in a prepared statement. “I look forward to being part of the next evolution of ONVIF as it continues to support our evolving industry and the deepening relationships between analytics, IoT, AI and other technologies.”

Prior to his role as Director of System Integration, Levit was Global Product Manager of Analytics Solution at Axis. His past experience includes roles at Sony Mobile Communications and Ericsson Mobile Platforms.