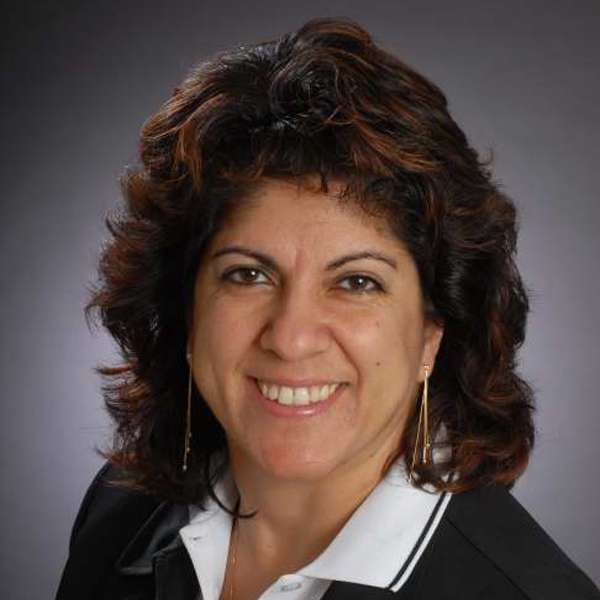 A lifelong entrepreneur and tech visionary, Sue Abu-Hakima was researching and writing about artificial intelligence well before the term entered the public consciousness and decades before it became fashionable in the security industry.

Abu-Hakima knew early in her career that she wanted to make a serious impact on Canada’s technology landscape. As an undergraduate studying engineering at Montreal’s McGill University in the early 1980s, she was asked to complete a writing exercise describing her interests in case recruiters came calling.

“I said I wanted to build robots,” says Abu-Hakima. “From that age, I was already thinking science fiction.”

Upon graduation, Abu-Hakima went to work at Bell-Northern Research (BNR), a telco R&D company jointly owned by Bell Canada and Northern Telecom. “They said to me, how would you like to have a job where you just sit there and invent services?” recalls Abu-Hakima. Her work began with the creation of speech and character recognition applications until she moved over to AI research.

Abu-Hakima pursued an AI-focused master’s degree program at Ottawa-based Carleton University while continuing her work at BNR. She later accepted a position at the National Research Council of Canada where she worked on several projects including the application of AI to help diagnose jet engine issues. Abu-Hakima continued to pursue her academic career, earning a PhD, also at Carleton.

Abu-Hakima’s research and NRC projects led to her first start-up AmikaNow!, which married her knowledge of telecommunications and AI, developing communications software. The company was acquired by digital security and credentials company Entrust in 2004. Abu-Hakima remained with the company until 2007 until she formed her second start-up, Amika Mobile, with co-founder Ken Grigg, who became the company’s CTO.

Amika Mobile, a mass communications and notification company, was born of a perceived need in the market, she says. Abu-Hakima’s brother, who was running a Silicon Valley company at the time, suggested that colleges and universities were looking for emergency notification technology integrated with Wi-Fi systems. Tragedies like the Virginia Tech shooting of 2007 also illustrated the value of fast and accurate emergency messaging.

Amika Mobile launched its first products in 2010 with funding and testing support from Innovative Solutions Canada. The company’s products evolved over time in response to client requests for tighter integration with other security systems such as surveillance, access control and gunshot detection.

“I think we saw the industry go through a real evolution through the 10 years with Amika Mobile — for the better,” says Abu-Hakima. “We did see more and more integration with communications and messaging capabilities for emergency alerting.”

Amika Mobile was acquired by critical communications company Genasys, based in San Diego, Calif., in 2020. Abu-Hakima remained with the company as vice-president of operations and business development until she exited earlier this year.

“I think one of the keys to our success throughout the two start-ups, and me personally as well, has always been innovation,” says Abu-Hakima. “It’s always the catch-me-if-you-can features, at the end of the day. I’ve always been very good at synthesizing the market (looking at market forces vis-à-vis product development) and listening to our customers.”

Throughout her career, Abu-Hakima has volunteered her time, serving as a board member on non-profit organizations and several university advisory boards. Most recently, Abu-Hakima volunteered for the Ottawa chapter of ASIS International, serving as chairperson.

She has been recognized for her work with numerous awards from associations such as the Canadian Advanced Technology Alliance and the Women’s Executive Network. In 2011, Abu-Hakima was named to the Order of Ontario and in 2012 received the Queen Elizabeth II Diamond Jubilee Medal.

Abu-Hakima is also a staunch advocate of female entrepreneurship, noting that women are woefully under-represented in Canada’s entrepreneur community. “Fifty per cent of your population is women, so start funding women,” she says. “You need these resources.”

Abu-Hakima is currently writing a book about her experience as an entrepreneur and working on her third start-up, Alstari, which means “awesome” in Esperanto. The company will focus on AI in security, leveraging the expertise she has developed over her 35-year career.