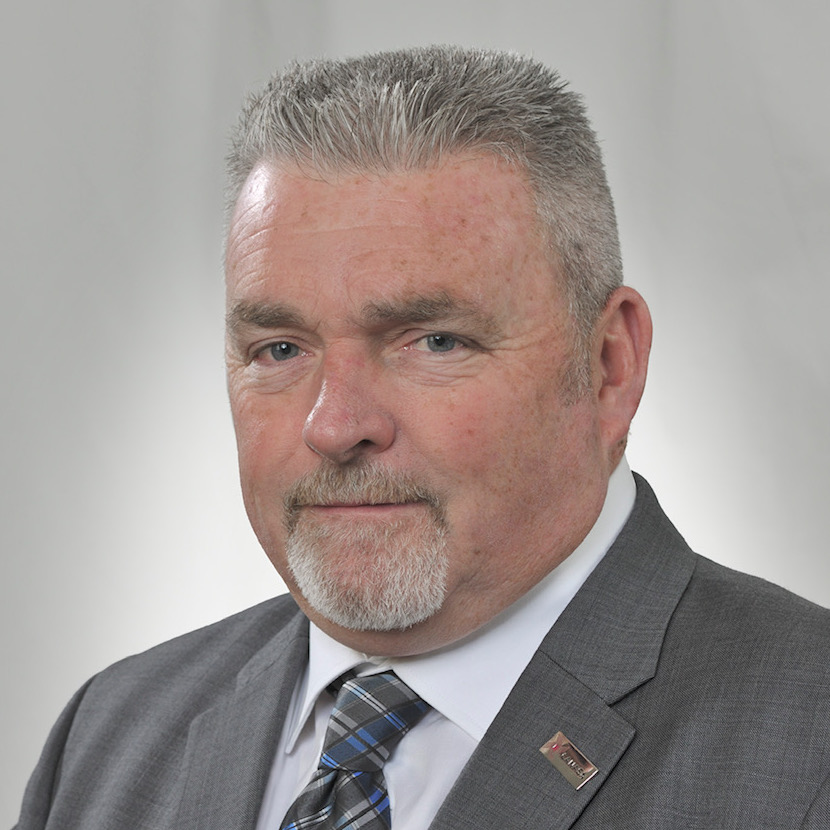 Stuart Amour is grateful for the security industry.

“It’s given me 35 years of continuous employment,” he says. “It’s broadened my horizons both professionally and personally.”

He first discovered security in the 1980s in a video rental store where one of his friends worked.

Affordable Security Systems, based in Burnaby, B.C., rented a part of that video store and sold primarily DIY alarm equipment.

In the mid-80s, there were only a few major providers in the market and a residential security system cost about $5,000 at the time, explains Armour. “A one-zone panel with a key that turned it on and off,” he says.

Affordable Security primarily sold its DIY equipment to alarm installers, electricians and telco technicians who did some extra work installing home alarms as a side business.

“I’d always tinkered, so that was where my initial technical skills came from,” says Armour, who got his start at Affordable working with car alarms before graduating to home security systems.

“I started helping out in the store and selling equipment to guys who would come in and say, ‘I want to put a system in, but I have no idea how to do it.’ We would wire up these panels on the bench, basically and show them how to hook up the contacts, the motions and how to wire in the keypad. We’d run the whole system on the bench, and then they would take it away. That’s where my wiring and troubleshooting skills came from.”

The company began to generate more interest from contractors looking to have new houses pre-wired for security systems. Armour started doing rough-in work on construction projects, both residential and small commercial. “One thing led to another. Our projects got bigger. The more you do, the more you learn,” he says.

At the time, training opportunities were sparse and often rudimentary, says Armour, so it was a matter of learning on the job, or apprenticing with an experienced installer.

This began to change as the industry matured, and equipment suppliers offered more technical training on products and integration.

“As our company grew and we took on larger projects, I had to expand my product knowledge,” says Armour.

With his growing industry experience, Armour began to move away from installing equipment to more of a management role around sales, systems design and organizing technicians — “putting the right people on the right project based on their skillset,” he says.

Over the years, Armour has escalated his role at the association. Serving as B.C. chapter president, he also had a seat on the national board and spoke out about provincial interests and concerns. “I tried to bring a B.C. flavour to the table and comment on what was happening out west,” he says.

Overall, B.C. and the west has been well-represented at CANASA, he says, noting that several national presidents have come from B.C., including the current president Anita Brunet.

Armour continues to serve with CANASA in a variety of roles, including as a council representative for the British Columbia Regional Council, committee chair for the National Strategic Planning Committee and as a member of the Scholarship Committee. He also serves on the National Board of Directors and National Executive Committee. In 2019, he received the Regional Council President’s Award.

Security technology, and in many ways the industry itself, has become more sophisticated over the years but what remains steadfastly important to Armour is the ability to deliver a solution to the customer that meets their needs and ultimately provides peace of mind.

“I want to continue to grow Affordable to be a leader for security and integration,” says Armour. “I want to be able to sit down with each client and design something that meets exactly what they want to have.”