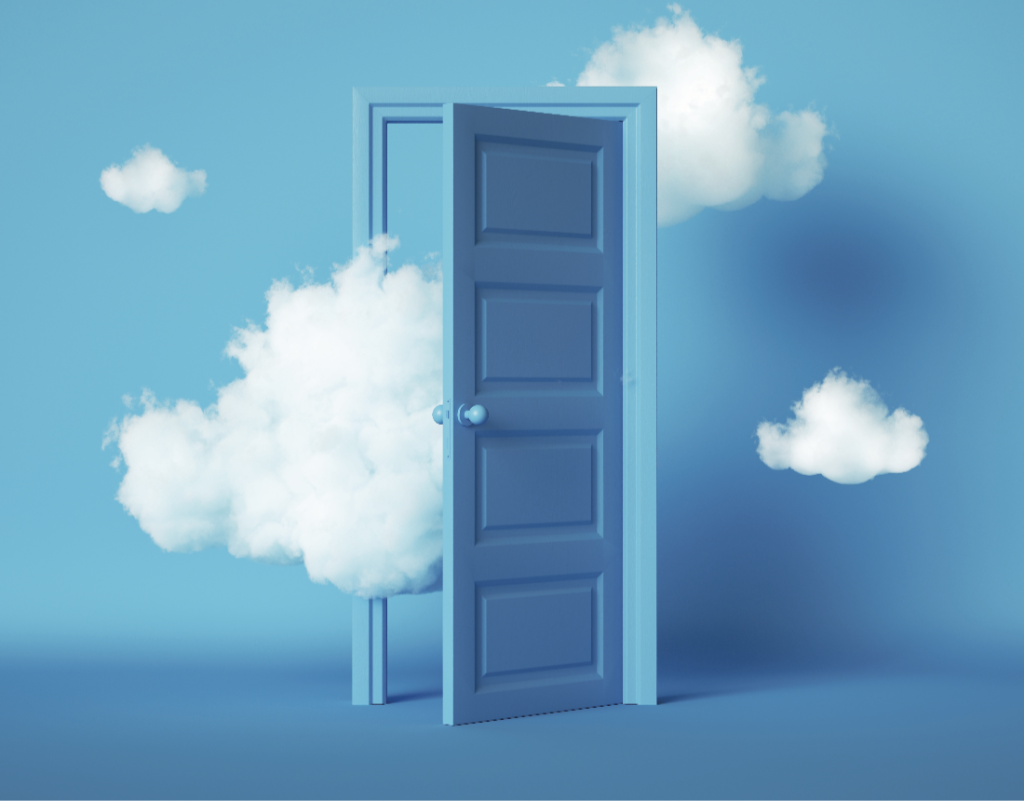 Cloud-based Access Control as a Service (ACaaS) has held up during the pandemic as a cost-efficient alternative and is projected to grow significantly, but the technology still has a ways to go.

According to the ACaaS Global Market Trajectory and Analytics for 2021 report, published by Global Industry Analysts Inc., the entire market was valued at US$789.6 million in 2020 and is projected to reach US$3.6 billion by 2027.

Brivo Inc. was among the 98 cloud-based companies featured in the market overview.

According to Van Till, ACaaS is in the early majority adoption stage.

He added that the last five years have shown a shift in attitudes towards cloud-based security and with this a higher rate of adoption and growth.

He credited property technology for this recent shift, adding that this sector has received $100 million in investments over the last five years.

“What is relevant to access control and security is it has really cemented in end users’ minds the value of our property to the cloud,” said Van Till.

“This whole notion that life inside the building is going to be better if it’s connected to cloud and mobile services — this is what’s really different about the past five years.”

But in comparison to the adoption rates of enterprise applications in fields like human resources, marketing and finance, Van Till said that cloud-based access control is lagging behind.

He wrote in an email to SP&T that a decade prior, many other industries except security systems and smart building technologies transitioned to the cloud. The security industry is beginning to follow along in that trend, but it is behind by five or 10 years.

According to Van Till, three or four different sources within the cloud-based security industry have reported cloud penetration of 10 to 15 per cent, while enterprise software is at 85 per cent.

Special projects manager at ACRE Operating Group Dave Barnard said as far as security is concerned, they have seen the most success with cloud adoption in alarm system companies and surveillance companies.

Other areas where Barnard said he has seen cloud-based security do well is residential buildings and latch key shops like storage facilities.

“They no longer want to deal with brass keys but prefer to give access cards to their tenants to deal better with situations where a tenant leaves a property or doesn’t pay their bills. They can just disable the card remotely,” said Barnard.

He said ACRE still offers on-premise solutions as they remain the most prevalent. European companies have been using cloud-based services from the ACRE brand for 10 years now. Just five years ago, ACRE introduced to North America a “true-cloud” product from its portfolio, though its adoption in the U.S. has yet to mature as it has in Europe, said Barnard.

Impact of COVID-19
Lucas Ingala, Watchmen Security Services founder and CEO in Kansas City, Mo., said the coronavirus pandemic has brought with it more funding towards what he called “warehousing” as it became crucial for online retailers to coordinate shipments all over the country.

While the commercial class A office has “slowed down,” with traditional in-office jobs becoming remote, Ingala said that companies remain vested in the protection of these spaces in anticipation that they will eventually “fill up” again.

According to Van Till, such workspaces remain protected though in a different way, and how they are filling up looks different than before the pandemic.

Van Till said that companies not already using the cloud for their security systems quickly became frustrated once stay-at-home orders came into effect, so the pandemic became a major driver in pushing the security systems of those companies onto the cloud.

“They couldn’t see occupancy levels, they couldn’t see who was coming and going and said, ‘You know, I have been putting off going to the cloud,’ I am going to go now,” said Van Till.
Working from home and the introduction of flex or hybrid work schedules has also driven up the use of co-workspaces among various corporations, and in turn this has driven up cloud access-controlled doors per square foot, explained Van Till.

An office is typically 6,000 square feet, and this usually means there are three access controlled doors. According to Van Till, the front door will be controlled through the cloud along with one or two others leading to rooms with confidential information as those found in financial or HR settings.

In a shared office environment with flexible workspaces, Van Till said nearly every room has access control.

“You might have 30-plus doors controlled in that same 6,000 square feet. That’s higher density,” said Van Till.

He also said this is a more permanent result of the COVID-19 pandemic and he expects an increase in this type of environment as more members of the workforce adopt co-working spaces and hybrid schedules.

Sam Shalaby, CEO of cloud access control provider Feenics, said adoption of cloud-based security during the pandemic was more of a knee-jerk reaction. Efforts to contain the spread of the coronavirus made it increasingly important to know who was going in and out of a building at any given time. Moreover, contactless features became more popular as part of the ideology to prevent the spread of germs by reducing surface contact wherever possible.

“This touchless philosophy increased the adaptation a little faster, but we have always had it,” said Shalaby.

“In some places, facial recognition became very convenient for visitor management,” he added.

Shalaby said Feenics is currently working with pharmaceutical companies, schools and the federal government as they transition to the cloud.

Still, the adoption rate is not happening as quickly as some would like to see.

What is holding back the cloud?
There are many reasons security management functions better in the cloud than on premise, according to Shalaby.

One main reason, he said, is that someone is always taking care of the cloud. There are backups, system upgrades, redundancy and many other features that benefit the end user.

Shalaby said on-premise security systems run on servers that are typically forgotten after they have been installed.

“They don’t update it, they don’t upgrade the servers, they only react to it when something fails,” said Shalaby.

It is also more cost-efficient to pay for a cloud service as needed than to invest in IT infrastructure, he added — one of the key reasons small and medium-sized companies make up the earliest adopters of the cloud.

But others are simply afraid or do not see the point of changing from traditional, on-premise systems.

“It’s the unknown. Some customers don’t know what the cloud is. When you tell them ‘cloud’ they say, ‘Oh, you mean some people might have access to my stuff?’”

He said it is up to the integrators to address any concerns customers have and to educate them to erase fears.

As the head of an integration company, Ingala has encountered the various layers of hesitation over transitioning to the cloud.

“The fear of it is, ‘I don’t know what’s going to happen. I might lose customers. I might tick off my staff’—all those questions. The main emotional driver is fear, and the logical part of it is ‘why don’t we just wait until its fully adopted and then we’ll transition,’” said Ingala.

Barnard described how the technology itself can become an obstacle as end users interested in cloud-based security may not be the most computer savvy. Currently, ACRE is working on the development of a step-by-step guide to help end users with their cloud services.

Future projections
Despite hesitancy among end users, one key driver that continues to propel cloud-based security forward is the convenience of mobile devices.

As Van Till explained, people are using them for shopping, banking and engaging with the security systems of their living spaces.

Van Till said clients who express that they want to create a more mobile security experience in commercial or residential buildings have implied they will be adopting a cloud-based system, as there isn’t a single app on an iPhone or Android that isn’t connected to the cloud. Mobile is easier to implement against a cloud backend.

“Today, everybody is so used to the cloud in their personal life — banking, buying things — that people don’t even think in a consumer setting, ‘Is it in the cloud or is it not in the cloud?’

One of the only places you get people asking that question is right here in the security industry,” said Van Till.

“I think the time that people even think about the distinction is quickly fading into history.”