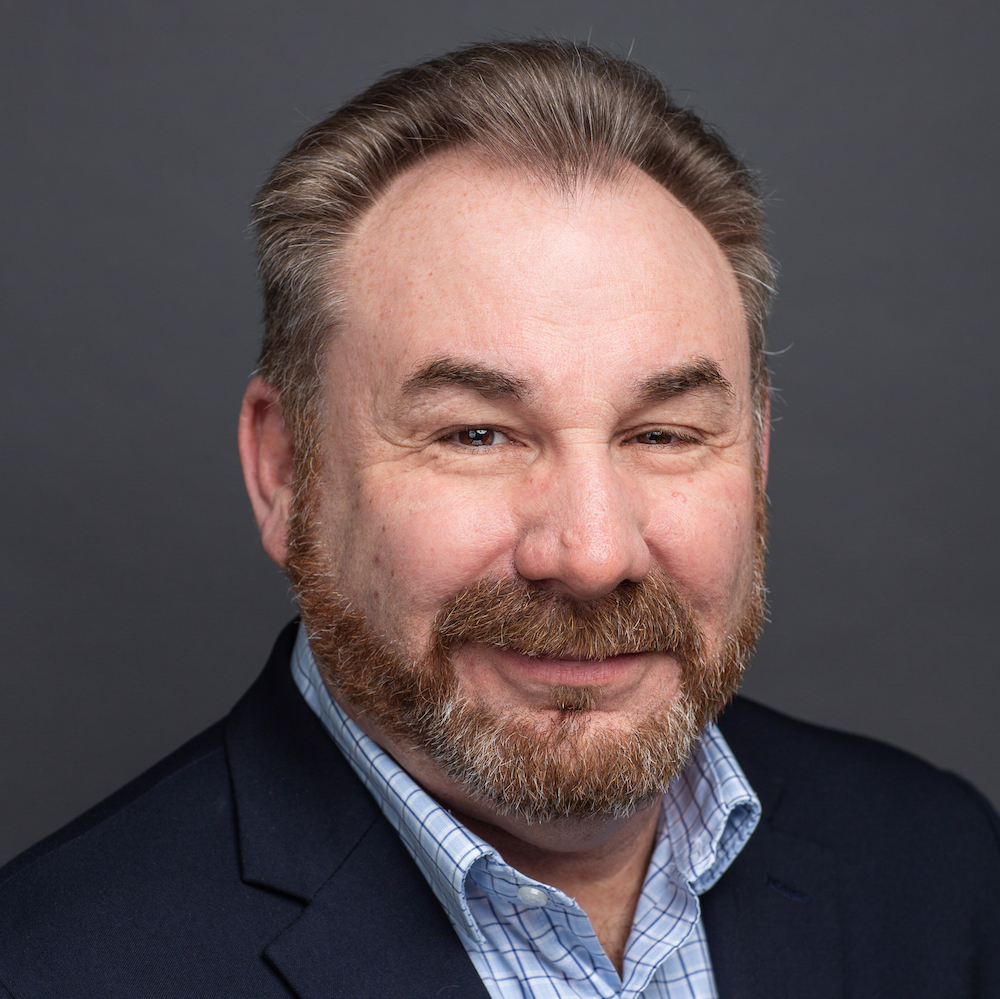 He lives and breathes the industry, has a broad network of colleagues (a security friend in every city to have coffee with, he says), and, after 38 years in the business, isn’t interested in slowing down.

Snook came to security in a roundabout way. He was originally an apprentice machinist and wanted to be a tool and die maker. But it was difficult to get a job in that field in the midst of the recession of the early 1980s, he says.

In September of 1983, he found work at the Alliance Group (then known as Bond-Ray Protection), which was a distributor for the Alliance Security franchise group.

“The great thing about that group was, you learned all the things about supply chain, about the technical aspects of security. Then you learned about how to do installs and service,” says Snook.

With on-the-job training and a crash course in the security business, Snook bought one of the Alliance Group’s franchises based in Guelph, Ont., with a business partner and renamed it Brass Security Systems.

The U.S.-based National Burglar and Fire Alarm Association offered a level 1 security installers course, so Snook and his team drove to Batavia, N.Y., to sit the course and take the exam.

“I started to promote the company as the first company in Canada with certified installers by the NBFAA. That was really where it broke through,” says Snook.

Snook also started volunteering for the Canadian Security Association (CANASA), first at the local chapter level then provincial. He became involved with CANASA’s education committee and “that’s when things really started to flow.”

“I got exposure to so many people in the security industry,” says Snook, adding that the relationships and knowledge he developed during that time were instrumental to the growth of his business. “I got equally as much back as I put in.”

In 2001, Snook sold Brass Security and joined CANASA full-time as director of education. He wanted to make the ATC1 and ATC2 (by then there were two technician courses) available digitally on-demand. In those days, that meant recording them onto DVD disks. The flexibility of that approach allowed people to take the course on their own time, says Snook.

Snook stayed on with CANASA for two years. In 2004, he was recognized for his contributions to CANASA with the R.A. Henderson Award, conferred annually to a “member who has demonstrated extraordinary achievements,” according to the association.

Snook took a break from security for a while, working in the construction industry. He returned in 2010 as Eastern regional manager for integrator Cobra Integrated Systems. In 2013, he moved over to Stanley Security Solutions as district sales manager, and accepted a role with his current employer, Axis Communications, in 2015.

Snook was hired at Axis as key account manager and is currently business development manager for banking and retail. He is effusive in his support for Axis, noting that the company distinctively values its employees. “Axis is a family of individuals and the greatest group I’ve ever worked with,” he says.

Snook recently returned to association volunteerism, joining the ASIS International Toronto chapter as communications chair. He has also held the treasurer position on the chapter executive, and was recently appointed as chapter chair.

In addition to his security industry involvement, Snook is also an avid supporter of several charitable organizations. He participated in the Ride for SickKids, raising more than $1,500 for Toronto Sick Kids Hospital last August. At the time of publication, Snook was re-growing his signature moustache, raising money and awareness for the annual Movember campaign, an organization that supports men’s health issues.

With 38 years of security industry experience behind him, Snook says he’s very much looking forward to celebrating his 40th anniversary in the business. He says he continues to find new challenges in the industry, which helps to keep him engaged. “I continue every day to learn something new about the industry,” says Snook. “I never stop learning.”