TOA Canada has announced the confirmed compatibility of two cameras from PTZOptics with the TS-820/920 system. 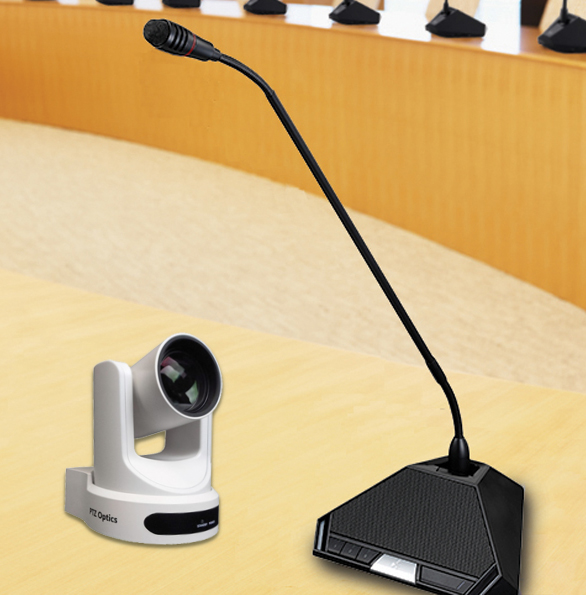 TOA Canada has announced the confirmed compatibility of two cameras from PTZOptics with the TS-820/920 system. Participants will now be able to see a visual of the person who is speaking.

Diligently collaborating with the PTZOptics engineers, TOA gradually narrowed their selection to two cameras that integrated seamlessly with our TS conference system. “We chose the PT12X-USB-G2 and PT20X-USB-G2 models after an extensive analysis and completion of testing,” said TOA Canada Director Rico Lucia in a statement. “This third party accessory will permit camera control through the TS conference software and enhance the overall performance of our solution.” The highly effective integration of broadcast quality video and intelligible sound will provide a more personal touch during conversations.