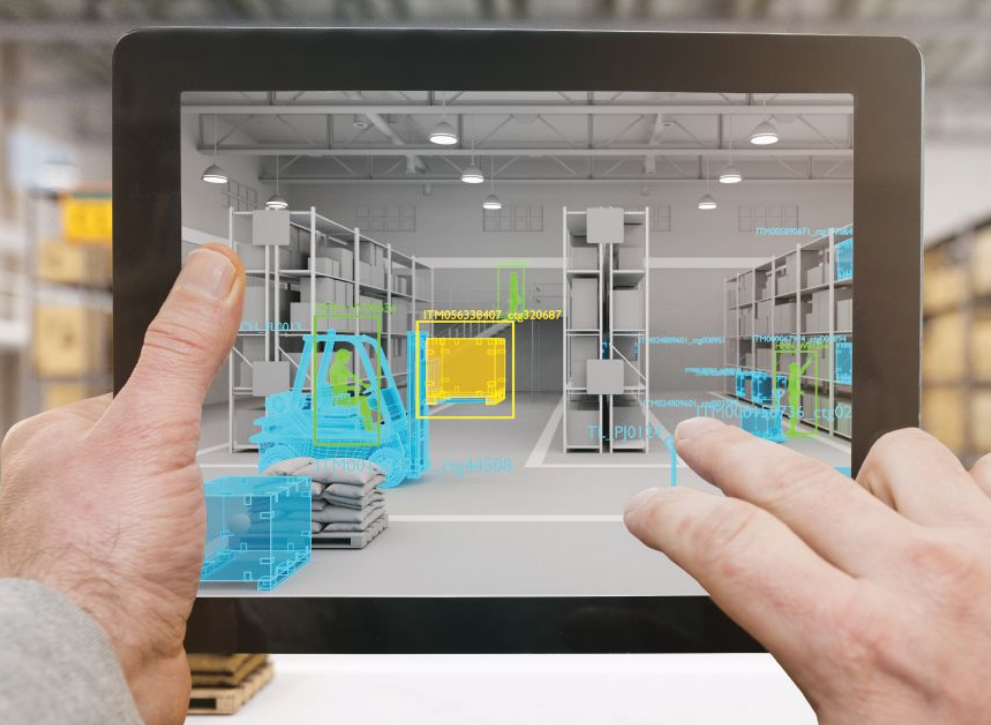 The term “augmented reality” (AR) was coined in 1990 by a pair of researchers at Boeing who were tasked with finding an alternative to the expensive design and marking boards used to display a plane’s schematics.

Since then, AR has become a revolutionary technology for applications ranging from video games to surgery, but the video surveillance industry is yet to be impacted by it.

For those unfamiliar with AR, it can most simply be described as an artificial layer on top of what a person perceives as reality.

Today augmented reality covers a broader spectrum of technology including audio and touch applications, but those use cases are not well known.

Instead, most of us will know AR from games like Pokémon Go or design apps from companies like IKEA that let you see through the camera on your phone what a piece of furniture would look like in your home.

A very small number of video surveillance manufacturers have started using AR to layer information on top of camera feeds.

Details like streets, buildings and business names are layered over the camera feed to help security personnel recognize key landmarks in a scene. Of course, this can be very useful in certain applications, but AR will have far more interesting applications in the future as video surveillance technology improves. One area of video surveillance where AR could help is the tracking of objects as they pass from one camera view to another.

Imagine a scenario where a suspicious person is detected by a camera on the outside of a building and it appears that they are attempting to break-in through a locked door.

Anticipating the break-in, a security operator might choose to switch to a view from a camera that is on the inside of the building facing the same door.

The challenge becomes that the operator now needs to watch two cameras simultaneously to monitor the activity in case the suspect gives up and moves on to another entrance point.

Using AR, it would be possible to take the silhouette of the person captured on the outside camera and layer it onto the view of the camera from inside the building.

This would give security personnel an almost x-ray view of the door where they could see where the person is on the outside of the door, but from the inside camera.

Now imagine applying that same AR across all cameras.

Staff could easily track objects, including ones that might be hidden or obscured in the view they are currently watching. The same technology could also be used to enhance the night-time capabilities of a camera.

Complementary technologies like radar or asset tracking can pin-point the location of an object and are unaffected by light or weather conditions.

By integrating the information from these sensors with the surveillance system and then using AR to layer that data over the camera view, a nighttime image with poor lighting could suddenly be populated with critical information about the location of specific items in the scene.

By now most people have had at least some experience with AR, either through a video game or a software application on their phone.

Just as video surveillance allows people to see into multiple spaces at once, AR may someday allow us to see through the visual confines of those spaces.