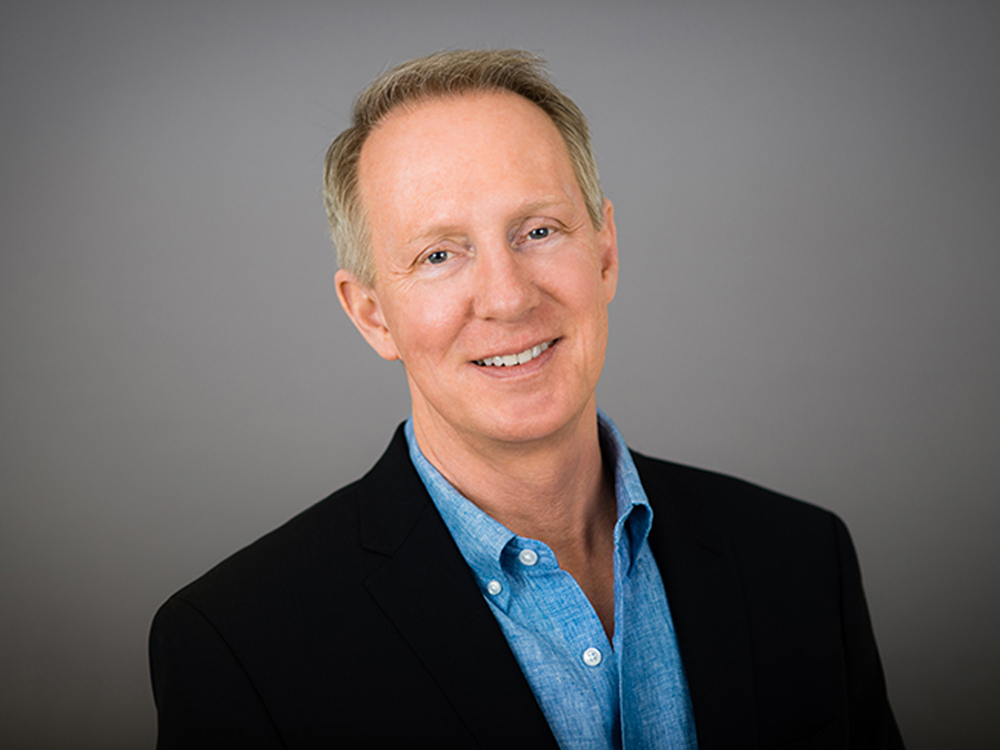 SILVER SPRING, Md. – The Security Industry Association (SIA) has selected Steve Van Till – co-founder, president and CEO of Brivo – as the 2019 recipient of the George R. Lippert Memorial Award.

SIA says the honor presented annually goes to a distinguished individual for long-term, selfless service to the security industry and to SIA.

Van Till will receive the award during SIA Honors Night on Wednesday, Nov. 20, in New York City.

Van Till – a former SIA Board of Directors and SIA Executive Committee member – serves as chairman of the SIA Standards Committee, which develops, promotes and advocates security industry standards in a coordinated effort with other standards and specification writing bodies.

SIA says that in this role, Van Till has been instrumental in the road map for the SIA standards program as the industry has undergone digital transformation, including identifying and introducing the Open Supervised Device Protocol (OSDP) access control communications standard to SIA Standards. In 2017, he was recognized with SIA’s Jay Hauhn Excellence in Partnerships Award for his commitment to fostering industry collaboration and for advocating for advancements in the industry.

Van Till has regularly contributed to SIA Technology Insights and the SIA blog, participated as a Securing New Ground and SIA Education@ISC conference speaker, served as an advisor for SIA’s annual Security Megatrends report, supported SIA’s RISE community for young security professionals and served as a liaison between SIA and the International Security Management Association.

“The security industry today is in many ways unrecognizable from when I entered it 20 years ago as an entrepreneur; as a microcosm of the technology universe, we can find in our own back yard all the great changes of the past two decades: the impact of the internet and broadband communications, the many ramifications of Moore’s Law, the rise of the as-a-service business model, the broadening and wide acceptance of enabling technical standards and the consumerization of the tools available to accomplish our mission,” said Van Till in a statement. “I am honored and humbled to be selected from among all the people whose contributions brought about these many improvements in our ability to serve our customers and the public at large.”

Van Till spoke at Security Summit Canada 2019 this June

Reaching the summit: Recap and photos from Security Summit Canada 2019

Prior to his career at Brivo – a cloud services provider of access control, video surveillance, mobile and identity solutions delivered as a software-as-a-service offering – Van Till served as director of internet consulting for Sapient Corporation and held leadership roles with HCIA, COMSAT and Geostar. He is the author of The Five Technological Forces Transforming Physical Security, was named one of the top 25 most influential people in the security industry by Security Magazine in 2009 and was inducted into Security Sales & Integration’s Industry Hall of Fame in 2019.

“SIA is pleased to honor Steve Van Till with the 2019 Lippert Award for his extraordinary leadership, dedication and service to SIA and the security industry,” said SIA CEO Don Erickson, also in a statement. “Steve is a security luminary with deep knowledge of the industry who has been instrumental in cultivating and professionalizing standards, forging partnerships and fostering innovation, and his active SIA involvement as chairman of the SIA Standards Committee has helped us be a catalyst for success within the global security industry.”