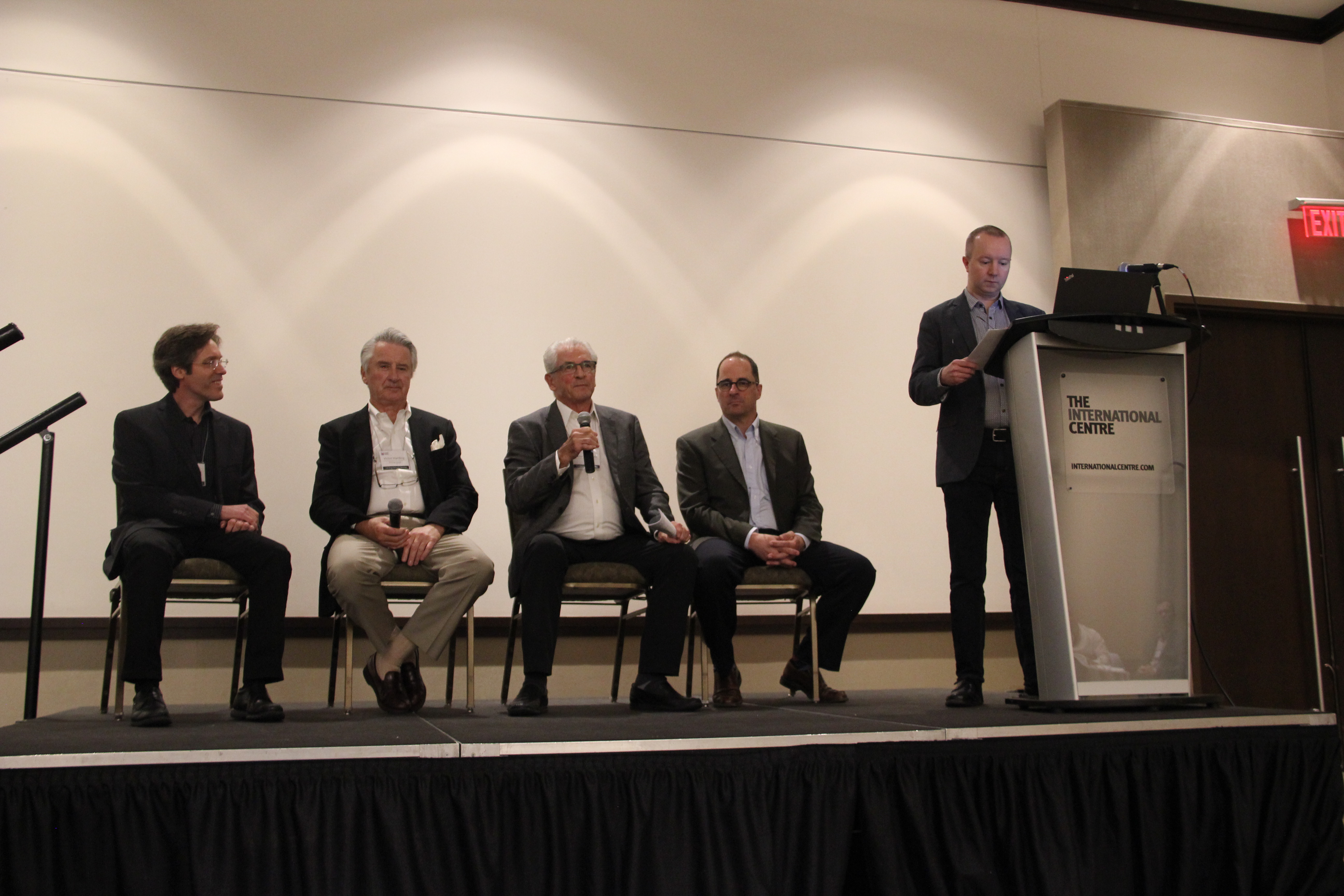 For an industry that was once described as guns, gates and guards, security has come a long way. Nowhere was this more evident than SP&T News’ annual Security Summit Canada conference, held June 13 in Toronto.

Not only is security embracing technology like cloud and mobile, it has become much more tightly woven into other aspects of enterprise life, including operations and HR. Security is also going head to head with other industries like telcos, building automation and dozens of consumer-facing businesses.

Security Summit opening speaker Steve Van Till, CEO of Brivo, commented on how competitive forces are creating more urgency for security providers to not only be the first to install sensors in a location, but have the staying power to remain there. He indicated that this is a crucial time for security to really take advantage of its expertise in access control, embrace mobile credentials and fully explore smart phones as an interface. As he put it, why wouldn’t you want to be on a device that commands so many eyeballs?

Aru Bala, president of ADT Canada, and our keynote speaker, spoke about security in the context of megatrends like the geo-political climate, the rise of IoT and 5G, and demographic shifts as Millennials and Gen Z move into prime positions as valued consumers. In terms of digital disruption that’s affecting almost every sector, he indicated that security is still behind, but the good news is it’s catching up. Security, as an industry, creates a wealth of data, but it’s not exploited to its full potential, he said. Taking advantage of AI technology is going to help out in that regard.

A point of contention that seems to come up in practically every conversation I have with an alarm industry professional is the home security market penetration rate — usually quoted in the 20-25 per cent range. An encouraging sign from Bala is that he sees this as an opportunity. “In spite of all the competitive pressures, there is still a lot of room for us to grow,” he told Summit attendees.

Bob Harris, president of Attrition Busters, brought his enthusiasm to two sessions at Security Summit. Against the backdrop of megatrends and technological change, he said it’s often the smallest details that will have the greatest impact on your business. Thank your clients for their support. Make sure your technicians wear paper slippers over their boots when entering a customer’s premise. Find out what your competitors are offering and do it better.

Craig Campbell, CEO of Toronto-based Avante Logixx, was our last speaker of the day. Campbell has spent the better part of 25 years working in security (he started at 17). He sold portions of his security business, Total Security Management, several years ago and took a break from the industry. He came back recently, intrigued by the idea of building up another business. As he put it, “I was in the security business, now I’m in the investment business. But I only invest in security.” If that isn’t a ringing endorsement of the future of this business, I don’t know what is.