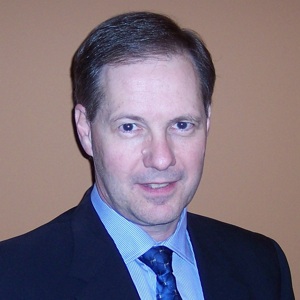 Peloquin’s background includes executive leadership in general management, engineering, sales, marketing and operations. Joining Schneider Electric in 2010 as vice-president, services & projects, he has experience in leading and managing large teams of people for global organizations in the electrical industry. Daniel graduated from the École Polytechnique de Montréal with a Bachelor of Engineering Degree, majoring in power systems.  He is a registered Professional Engineer from the Professional Engineers Association in the province of Quebec (Ordre des Ingénieurs du Québec).