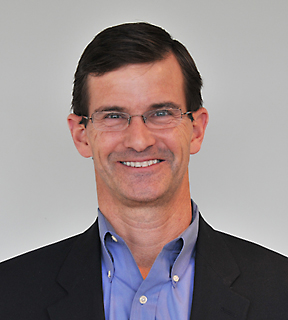 September 15, 2010By Staff
Chauvin’s appointment takes effect on October 1. He will succeed Jim Spicer, who is retiring after serving as SimplexGrinnell president for the past three years and as a key company executive since 1990.
Chauvin has spent 30 years in the life-safety industry with Simplex and SimplexGrinnell. He has served since 2004 as the company’s vice president of northern operations. He previously served as chief financial officer and also held leadership roles in business planning and marketing.
In fulfilling his leadership positions, Chauvin has been strongly committed to making SimplexGrinnell an integral part of the communities in which it does business. He serves as vice chairman of the Board of Directors of the United Way of North Central Massachusetts, and has helped spearhead Tyco’s support for United Way Youth Venture, a youth leadership program that got its start in North Central Massachusetts. Chauvin received a Tyco Chairman’s Award in 2008 from Tyco CEO Ed Breen and served for several years on the Tyco Diversity and Inclusion Council.
“Bob has impeccable credentials and brings an exemplary record of leadership and accomplishment to this critical position as president of one of Tyco’s key businesses,” said Jim Spicer. “Based on his passion, commitment and extensive knowledge of the business, the industry and our customers, Bob is highly qualified to lead SimplexGrinnell.”
Print this page