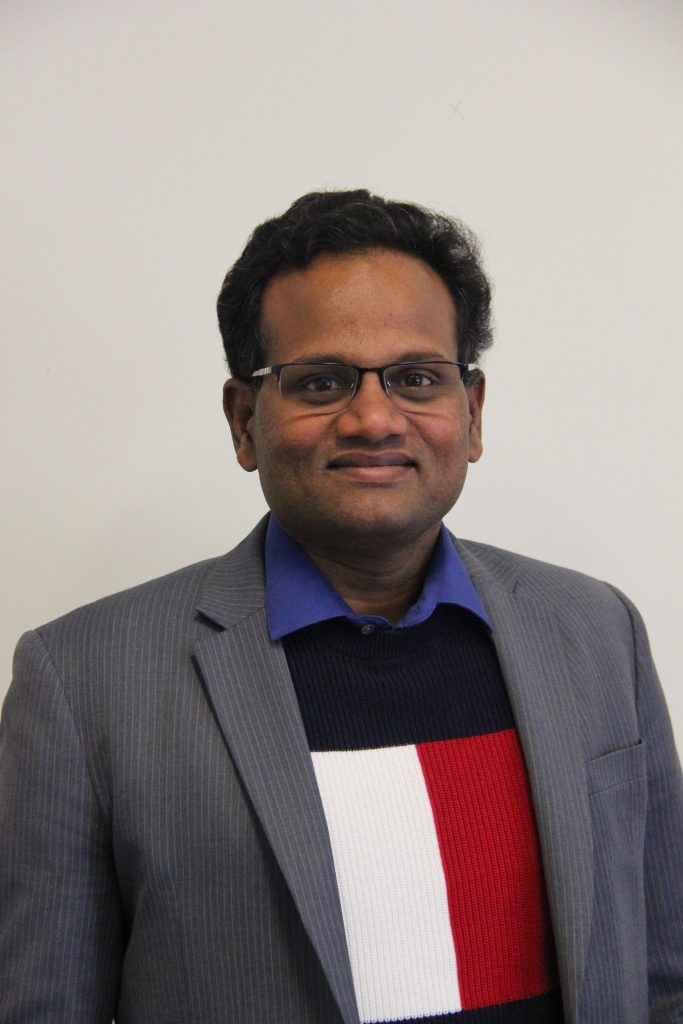 Like most organizations that provide monitored security services, ADT is undergoing change, both reacting to and helping to shape the market.

In recent months, the security giant has launched a new alarm panel (Command and Control), acquired a major DIY company (LifeShield) and most recently at ISC West in April, announced the launch of its ADT Commercial division. SP&T News sat down with ADT Canada President Aru Bala in the weeks prior to ISC West to get his take on these developments. For more insights from Bala, be sure to attend Security Summit Canada (www.securitysummitcanada.com) on June 13 in Toronto, where he will featured as the keynote speaker.

SP&T News: ADT has made some major announcements and acquisitions in the last year. What is happening with the organization?

Aru Bala: ADT is going through a major transformation. We are still one of the few pure security players. That’s a big advantage for us and the customers see that as well. We have a lot of room to grow. For the last two years, we have been expanding in the commercial area in North America. We have built a billion-dollar-plus business in commercial alone. That’s the speed we are growing the business. For some of the new, disruptive elements, like DIY — we acquired LifeShield. It’s kind of a chassis for building that business. This is trend that is happening — we get it. It’s in the early stages, but that’s going to grow significantly as well.

We are making changes as a company. We are investing in new technologies. The Command panel is up and running in America. There’s a lot of changes we are doing in that fashion so we are in line or ahead of the market.

SP&T: What is the planned rollout for the Command and Control panel in Canada?

AB: In terms of overall direction, we will standardize the panel and the app strategy together. The U.S. is going through the pilot right now, so we’ll iron out the problems and probably bring it to Canada in the later part of this year. It’s exciting. It’s a great technology. It gives us the foray into the IoT side of the business as well.

SP&T: What is ADT’s view of home automation and IoT?

AB: I think home automation can be an opportunity or a threat for us. It’s how we deal with it. Opportunity-wise, if we can reinvent ourselves into the IoT space through the hub strategy… there’s the telcos or security companies. A few players have hubs in the home now. Security companies have the lead there and the opportunity there in terms of converting that into an IoT hub. If that happens, we have an opportunity to connect all the IoT devices into a central device and have an integrated app for our customers. Customers want one app. The Command app controls almost all of the IoT devices we can hook up to that panel — lighting, thermostats, garage doors, cameras. It’s a fantastic experience. The Command panel is advanced Z-Wave based technology.

SP&T: Are IoT devices like the Command panel going to help the monitoring industry increase the market penetration rate?

AB: Yes, the penetration of 20-25 per cent has been the industry rate for ages now. My feeling is more on how flexible we want to make the pricing. That’s going to determine how we’re going to expand the marketplace. Canada is a population of 35 million with 14 million homes… and roughly two million monitored homes. [The security industry] is boxed into these standard packages of what we sell now. But how do you provide flexibility of pricing for customers? How do you open up pricepoints even to the $10 range. [The customer might say] “I want a doorbell — that’s all I need.” Then it will open up the market segment wider. Flexibility is the key. That will open up new segments, which will increase the penetration. It will be a different model, where customers can [opt for] standalone devices. “I need one doorbell, one camera, one motion sensor…” or whatever it is. Or it could be a DIY option. “I can pay only so much, but I want DIY installation, I want DIY monitoring.” Then the pricepoints are completely different. Proficient monitoring will be there as well. All the new DIY systems will expand the market… rather than cannibalize the [professional] side. It’s good for the industry.

SP&T: What sort of feedback are you getting from dealers?

AB: They are asking for flexibility. They are asking, “Can we go into the renters’ market?” The next generation are not staying in homes for too long. Also, the size of homes are coming down. The renters’ market is increasing faster than home ownership, so those needs are there. Also [dealers] are looking for new technologies as well. In terms of home automation, a lot dealers are catching up. Some of them are leading it as well. There’s a few trends so we can get at these segments rather than the traditional segment. But everybody understands it has to be something new. Some new market segments will open up. The dealers are seeing the same as well.

SP&T: What’s your plan for the commercial market?

AB: If I talk about the U.S., it’s a huge success story for us. We are growing at phenomenal rates… at least three to five times higher than the market. Even in Canada, we’re growing at a very rapid pace, but we are just starting on the commercial side. In the U.S., we have built a billion dollar platform for commercial. [ADT launched its ADT Commercial brand at ISC West in April.]

SP&T: In Canada as well?

AB: In Canada, we are building the business as we speak. Currently, it’s growing at a very rapid pace. A lot of big customers are moving to us. We may look at potential acquisitions in this space for Canada.

SP&T: The Canadian market was flagged by ADT as an under-performer in the last earnings report. What is your take on that?

AB: 2018 has been a tough year for ADT Canada, but the good news is, these are opportunities for us. That’s how I’m viewing it. We have changed our structure and how we go to market and we are reorganizing. It’s in the process. It’s a great start we are seeing. We are winning back the marketplace. I’m more positive about the transformation. In Canada, change management is much faster. We are using this timing to transform ourselves at ADT Canada. From an innovation perspective, you will see a lot more coming. We are going to use this platform to take it to the next level. We’re going to fight hard on the customer side. We’re not just looking at a turnaround, we are looking at a transformation.