The Pro Football Hall of Fame has named George R. Oliver, chairman and CEO of Johnson Controls, to its Board of Trustees. 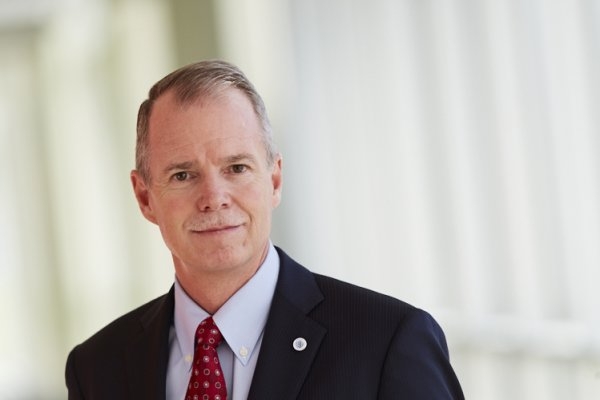 “We look forward to George providing his business acumen and leadership talents to the Hall at a critical time as we embark on an exciting vision for the future,” said Hall of Fame chairman of the board Randy Hunt.

Prior to his current role, Oliver served as president and CEO, responsible for the company’s operating businesses and leading the integration of Johnson Controls and Tyco following a 2016 merger.

Previously, Oliver served as CEO of Tyco and a member of its Board of Directors from September 2012 through the September 2016 merger.