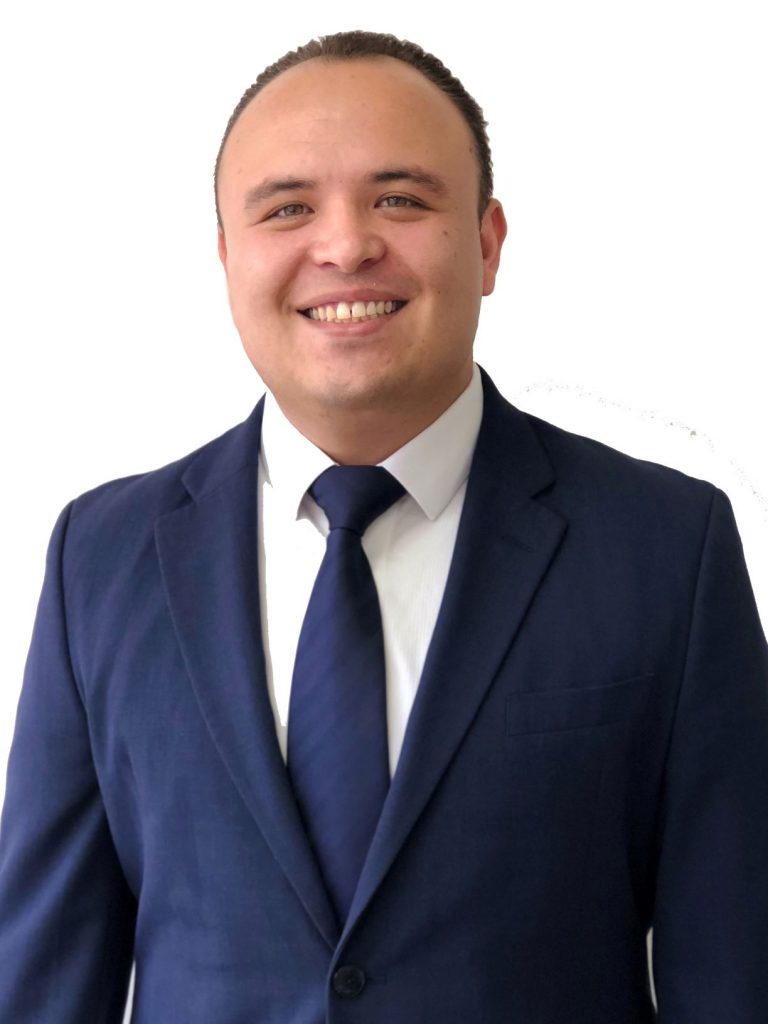 Woodbridge, N.J. — Intelligent Security Systems (ISS), a provider of video management systems and analytics, announced that Daniel Marino has been appointed to the position of chief operating officer for the Americas effective immediately.

Marino, who has been with ISS for over seven years, formerly held the position of VP Latin America & Caribbean at ISS, and has been rewarded with a new role as COO as the result of his success in the Latin American and Caribbean markets.

“Daniel’s ability to effectively implement new processes across our operations in the Latin American and Caribbean markets has helped ISS establish a firm foothold in the region,” said Aluisio Figueiredo, CEO of ISS, in a prepared statement. “In Daniel’s new position as COO for the Americas, we look forward to further building on ISS’ reputation for superior technology and extreme customer service across the Americas.”

Based in Bogota, Colombia, Marino will be relocating to the U.S.

“I look forward to my newly expanded role as COO for the Americas as there are tremendous growth opportunities for ISS and the applications for our intelligent, natively developed VMS and analytics solutions,” said Marino, also in a statement. “We see 2020 as a breakout year for ISS and our unique solutions given the industry’s continued shift from physical security systems to business intelligence.”