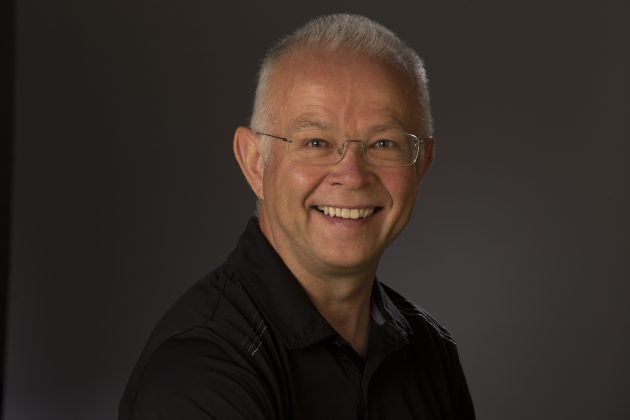 Founded in Finland in 2003, iLOQ is opening an operation in Canada with Frank Hayes at the helm.

The digital locking company has sales offices in eight countries throughout Europe and a partner network globally. “Adding Canada to the portfolio will allow iLOQ to introduce the benefits of its battery-free digital locking and mobile access sharing technology to a huge new market,” said the company in a statement.

iLOQ’s keyless locking solution enables an NFC-enabled smartphone to act as both a key and a power source. iLOQ said the critical infrastructure sector in Canada will be a focus for the company.”By consolidating numerous unmonitored sites hosting critical equipment and multiple access possibilities into one user-friendly, customized software platform, iLOQ’s solution increases operational efficiency while lowering operational expenditure,” stated the company.

Hayes, an established veteran of the access control industry, will assume the role of country manager for Canada, operating out of Toronto. Hayes was named to SP&T News’ Security Industry Hall of Fame last year.

“iLOQ’s growth continues as planned, even during these challenging times. We look forward to introducing the benefits of our innovative technology to the Canadian market and wish Frank great success on fulfilling iLOQ’s goal of making life accessible also on an entirely new continent,” said iLOQ president and CEO, Heikki Hiltunen.