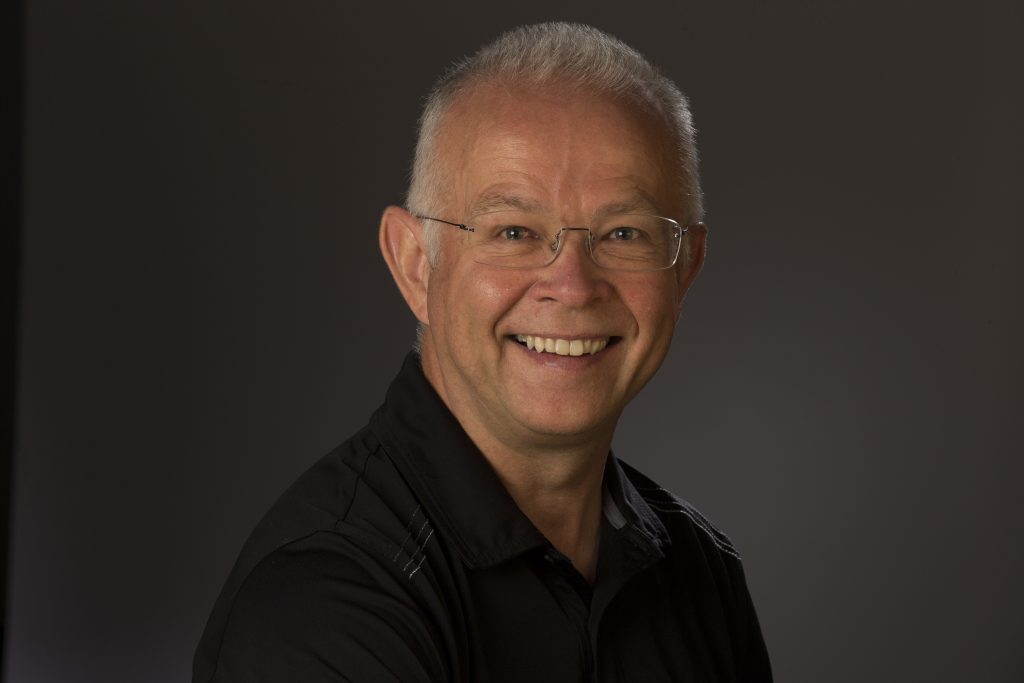 Frank Hayes’ career in security technology sales and management began in Ireland in 1986.

He started in consulting engineering working as a draftsperson. It was here that he was exposed to electrical switch gears, lighting, elevators, and other facets of building technology, but of all the areas he experienced, security interested him the most.

His journey then took him to Canada. He says he emigrated here without ever visiting first. “I got a one-way ticket and said, ‘I’m out of here,’” Hayes remembers.

It took Hayes a few months to get his bearings, but he eventually landed at a company called Aritech Sensors, which made passive infrared motion detectors, and he took on a regional sales manager role. Hayes says of his first Canadian venture, “People took to me, and they liked what I had to say and how I delivered it and they bought from me.”

After several years at Aritech, Hayes moved into C & K systems, then over to DSC (Digital Security Controls) around 1997. “The jump to DSC was what really put me on the national platform because at the time DSC was probably a 70 per cent market share player. It was always a warm call. It was bigger scale. It was just more and more exposure. I got my name out there, became established,” Hayes says.

Hayes then transitioned to access control with a firm called Verex Technology, managing an international team for a $25 million business. Then, after some time with Chubb Security and a short-lived stint at an independent business, Hayes jumped into an international sales role with RBH Access Technologies, selling into the Middle East, Africa and Europe.

He says, “It was fabulous. I didn’t have a team to run, all I had to do was go around, build business and from a desk in Brampton, (Ont.) make appointments and get over to these places, and meet people.”

Hayes eventually found himself in the ASSA ABLOY world, first under the brand Mul-T-Lock, introducing electronic access control to locksmiths, and after five years transitioned into Door Security Solutions (DSS). After two years on the DSS side of the business, Hayes decided to take a break from the industry to recharge.

“People have advised me to slow it down, take a deep breath and make the most of the time off at the moment and get fully recharged, but I don’t doubt that within the coming months I’ll be picking or looking at doing something,” he says.

While there have been constants in Hayes’ career, close relationships with people in the industry, unwavering support from his colleagues, a lot has changed since the mid-1980s.

“The whole movement to IP and IT,” he says. “They were not letters or words used when I started working in the industry.”

Hayes says that adjusting to shifting technology and trends has been made easier over the years by staying on top of industry news, especially through SP&T News.

As for the secret to his decades of success, Hayes says, “If you show up on time, if you follow through with what you say you’re going to do, and if your product is reasonable, you will probably be successful based upon that alone.”

Ultimately, Hayes’ 40 years in the security industry has been “a good ride,” but he says he’s not done yet. “I’m not sailing into the sunset.”