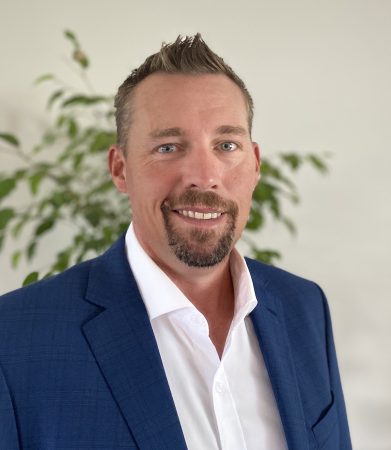 Hikvision Canada has appointed Jeff Munday as regional sales manager. Based in Winnipeg, he will team up with Prairies RSM Barry Paisley to support the Manitoba and Saskatchewan territory.

Munday started in the security industry working for his father in the family business in 2001 which he took over three years later. After selling the business in 2010, he joined DSC as the technical sales trainer. Munday advanced to territory sales manager for Western Canada, while still conducting training seminars in Manitoba, Alberta and Saskatchewan.

In addition, Munday has served as vice-president of the Canadian Security Association’s Manitoba chapter and has been an active board member since October 2011.