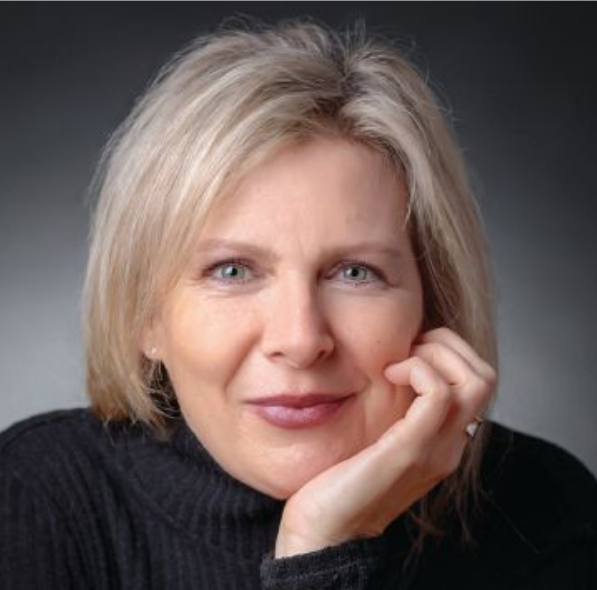 Kristin’s brother Kevin Reynolds has traced their family line all the way back to 1803 (there’s a rich history on the Alarm Systems website). But their security story began in the early 1960s when their father Glynn Reynolds, an electrician by trade, started an electrical company, Andreynolds. An entrepreneur at heart, Reynolds expanded into the alarm business in 1972 with the establishment of Alarm Systems. He also acquired T.A.S. (Quinte) Co. Ltd., the nearby business that was receiving the alarm calls. The two companies, Alarm Systems and what is now T.A.S. Communications, remain in the family today, serving Belleville, Ont., the Bay of Quinte Region, as well as most of southeastern Ontario.

Crowe first got involved in the family business in high school, primarily working for the answering service. When she graduated, she decided to leave Belleville and blaze her own trail. She worked at a retail company for a dozen years, ultimately as a national sales manager, based in Toronto while routinely travelling the country for business. “I lived and worked all over Canada. I learned that industry and loved it, I absolutely loved it,” she says.

When Crowe was ready to start a family, she looked homeward and resettled in Belleville full time. “I decided to come back [and] be closer to family and simplify my life a little bit,” she says.

Working in the family business again wasn’t immediately on her mind, says Crowe, but when her father bought out his business partner in 2001, the company went through a reorganization and needed a new leader. “My dad and my two brothers came to me and said, ‘We need somebody to sit at the helm of the business.’ That’s sort of where it all began.”

Crowe took over as president of both companies, leaning on her sales, marketing and business expertise from her years in the retail industry.

“It was kind of an interview process with my family as well as my dad’s business partner … to make sure that this person — Kristin Crowe — was going to be able to come in here and run the company successfully and grow the company. It was a very interesting time. Lots of difficult decisions,” she says.

Glynn Reynolds passed away in 2008, leaving Crowe and her brothers Kyle and Kevin as co-owners. Kyle focuses on the business’s finances, Kevin works as a licensed electrician and technician, with Crowe in charge of operations.

“I miss him dearly,” Crowe says of her father. “He was an inspiration and certainly a fabulous role model, not only within our family but also in the community and as a business leader.”

As the newly-installed president, Crowe spent most of her time on the communications side of the business. Security came into much sharper focus, she says, following the acquisition of Brockville, Ont.-based Falcon Security in 2007. According to Crowe, the former owner of Falcon, Russell Chartier, felt strongly that the company should align itself with a similar-sized business that serves a community.

“This is the core,” says Crowe of the twinned Alarm Systems and Falcon businesses. “I made the decision that this is going to be who we are.”

The company has grown and enjoyed some big wins since then, says Crowe, including several contracts with the Department of National Defence. The company also recently installed the security systems for a new police station in Belleville.

Alarm Systems expanded again in 2018 when it opened a new signal receiving station and contact centre in Belleville, utilizing property than was purchased by Glynn Reynolds almost 50 years ago.

As a female business leader and company owner in the security industry, Crowe says she has often found herself to be the only woman in the room. But the industry is changing, says Crowe, as more women enter the profession. She is a strong advocate for mentorship in the industry and advises young women to pursue networking opportunities whenever possible. “You’ll find some people you connect with. And the more people you connect with, the more doors will open and the easier it gets,” she says.

As much as the business grows, it will never lose its focus on serving its community and customers, says Crowe, and the ongoing pandemic has only underlined that philosophy. “We protect people and property. It’s what we do. It’s been all about keeping our customers in the community safe, keeping our employees safe. That’s been at the forefront during all of this.”