The alliance says that the transition from standards development to standards adoption is accelerating, with 4,400 downloads of the new Matter specification since its release. 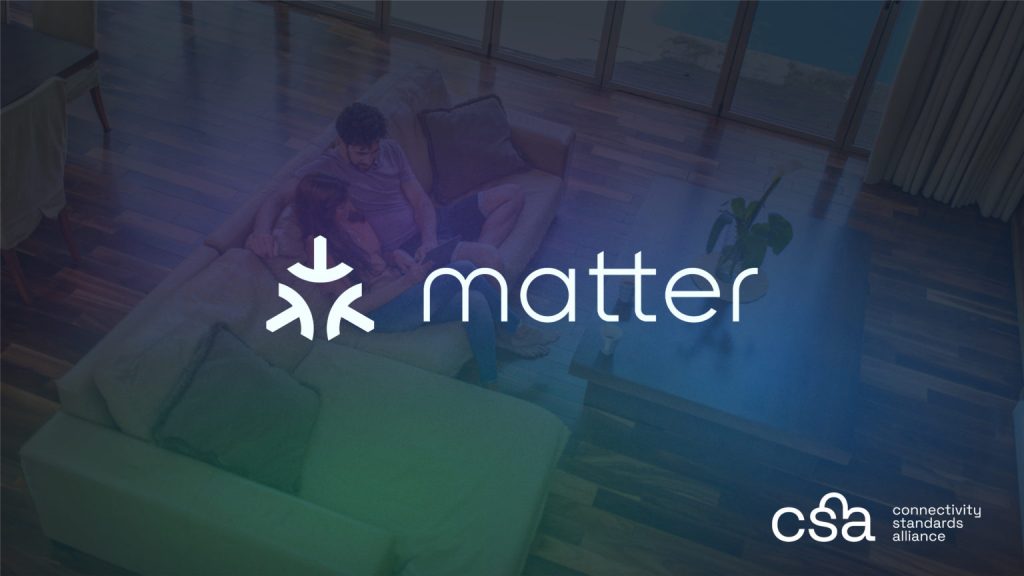 The Connectivity Standards Alliance says that Matter 1.0 has gained momentum since its release one month ago.

Members of the Connectivity Standards Alliance showcased its Matter products at a launch event in Amsterdam on Nov. 3.

With the launch of the Matter certification program for both hardware and software products, the alliance reports that there are now eight authorized test labs in 16 locations across nine countries.

“This is a major inflection point for the IoT. As we become more connected and break down the walls between the digital and physical world, we need to work together to make those connections meaningful. Matter and our membership are tackling this challenge head-on,” said Tobin Richardson, president and CEO of the Connectivity Standards Alliance, in a statement.