The relationship will enable distribution of Skykit solutions as resellers and integrators seek to improve workplace experience and employee communications. 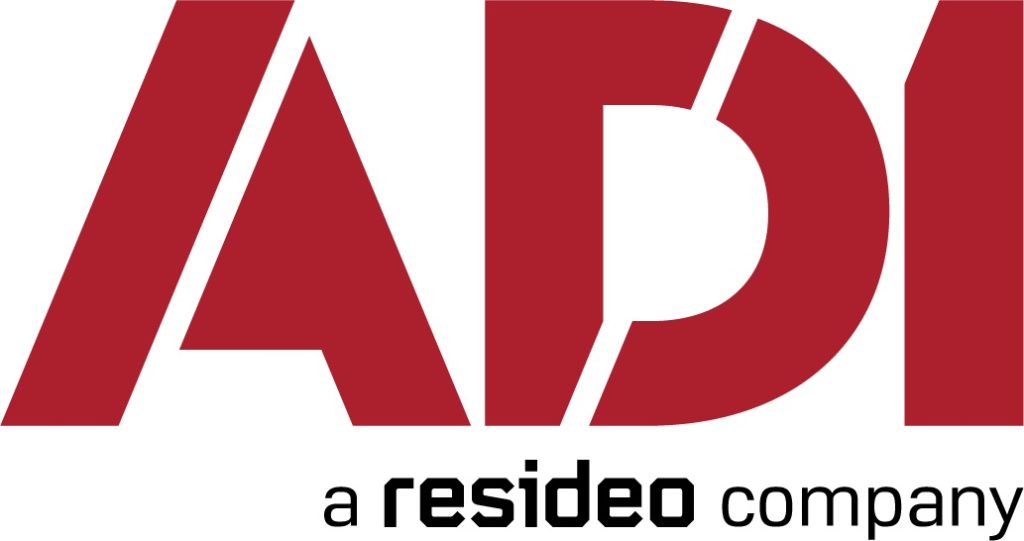 Skykit has announced a new distribution agreement with ADI Global Distribution, a worldwide distributor of security, AV and low-voltage products.

Skykit CERO Irfan Khan said the company is excited to expand its reach with ADI and offer digital signage as well as workplace solutions to ADI’s customers across the United States and Canada.

“Partnering with ADI will allow us to utilize their strong distribution network to help elevate Skykit into a global digital signage solutions provider,” he added.