The Global Life Safety Alliance (GLSA), a security and safety group with ambitions to unite like-minded organizations around the world, recently signed up CANASA as a Canadian member.

The alliance was formed in 2018 as a means to “connect and progress the life safety and security industry as a whole,” according to its CEO Thomas Connaughton. 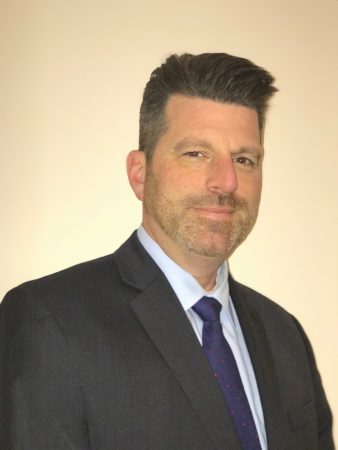 “The goal of the alliance is to connect industry experts across the world and across multiple disciplines in the life safety and security industry,” explains Connaughton. “Everything from related trade associations to law enforcement and security agencies to the manufacturers of… fire and security equipment.”

The group also aims to include schools and academic institutions, particularly with a view towards knowledge exchange and content sharing. There are already discussions underway with several universities, says Connaughton. He says the association is open to new ideas as well as new members.

Connaughton stresses that the role of the organization is not to supplant any existing organizations that currently serve the security or safety markets, but to work with them. Where the alliance can be useful, he adds, is by making connections between groups that might otherwise be working independently or in silos. “It’s necessary, it’s needed,” he says.

“What we want to do is partner with them to promote their message. To that end, when folks look at our membership fees and the structure, they’ll see that the pricing is very, very low. The reason is, I don’t want to compete.”

Becky Lane, the alliance’s director of education, says “facilitator” might be the most appropriate term for the group. “That describes our initiative — to connect the experts with each other and to share what they’ve researched, what they’ve developed.”

The Canadian Security Association officially became a part of the group in January. “We’re represented on the Global Life Safety Alliance as an associate member. We’re looking forward to seeing what we can accomplish together,” says CANASA’s executive director Patrick Straw, adding that he has already participated in several of the alliance’s weekly conference calls.

The GLSA is in its infancy, says Connaughton, with many of its goals still to accomplish. Getting the group underway was job one. “We felt that we had the people, the ambition to try to take a stab and put this down on paper and bring it to life. So far we’ve accomplished that goal. We’ve got a long way to go, but it’s something we’re quite proud of.”