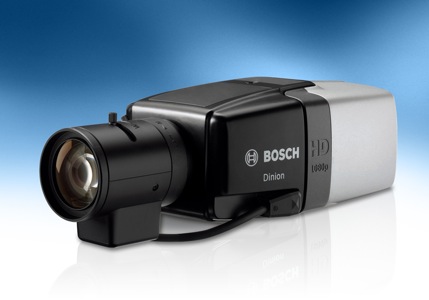 This prize, which is awarded annually by the Chicago Athenaeum and Design museum and the European Centre for Architecture Art Design and Urban Studies, is part of one of the most recognized programs for design excellence. It attracts submissions from design firms and manufacturers from all over the world.

Olav Boiten, product manager at Bosch Security Systems says: “When coming up with the new design, the objective was to express pure Bosch brand identity. The focus was great attention to detail and quality in order to successfully operate in the highest segments of the surveillance camera market.”

Bosch has been recognized several times by the GOOD DESIGN Awards in recent years. In 2010, Bosch won an award for the CSS 900 Ultro Discussion System, and in 2009, the MIC Series 400 Stainless Steel Camera received the honour.