Boon Edam Inc., has announced the addition of Gordon Smith as Business Development Manager for Eastern Canada. Smith's hiring comes in the wake of several years of strong sales growth in the Americas, and he is the first employee of the company to reside and operate in Canada. 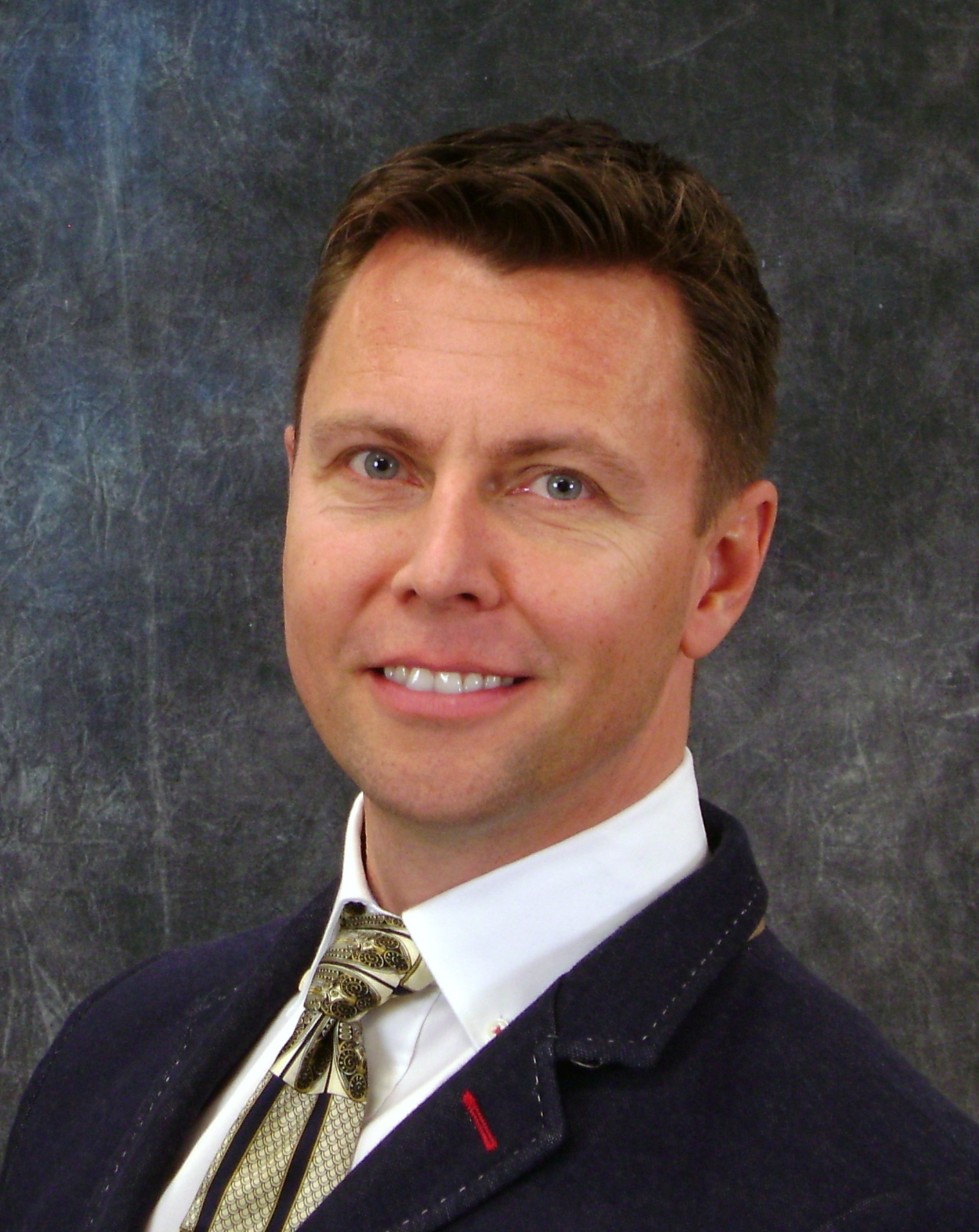 Smith joins Boon Edam as an 18-year seasoned professional from the security industry, with expertise ranging from enterprise sales and negotiation to technical engineering on video and access control. He previously worked for the world’s largest security company, Tyco, and this experience allows him to bring a diverse background and a unique approach to working with Boon Edam’s distributor partners as well as end user customers. As Business Development Manager responsible for the all the provinces from Manitoba to the east coast, Smith will work out of the Toronto, Ontario area.

“We have been planning further investment in Canada for years and the demand for pedestrian security entrances as well as revolving doors has been growing vigorously since 2013, thanks to a committed network of distributor and integrator partners in Eastern Canada,” said Greg Schreiber, VP of Sales, Boon Edam Inc.