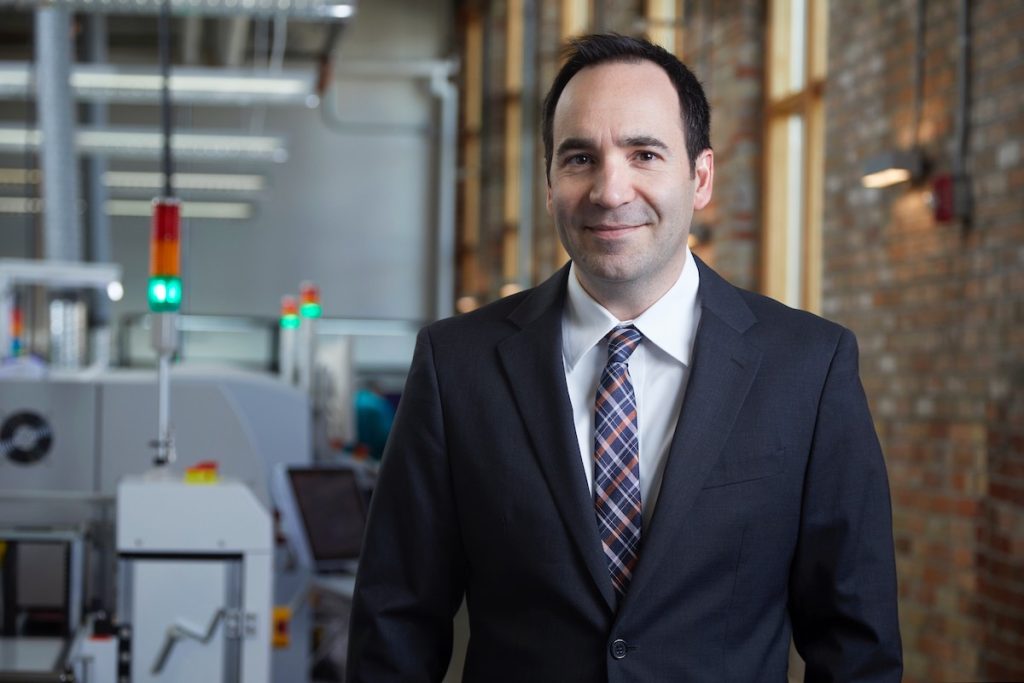 Blackline Safety, a Calgary-based maker of wearable safety technology, will expand its portfolio this year to include new devices and applications.

The company’s flagship product is the G7, a wearable product available in several configurations including multi-gas detection (up to five per unit) and lone worker monitoring. Units also feature fall detection and motion detection; are cloud connected; and support push-to-talk and 2-way voice communications. Units can be monitored via Blackline’s safety operations centre, third-party monitoring or the client can self-monitor.

In 2022, two new wearable products will be introduced, a lower-priced G6 unit aimed at the mass market and the G8, a productivity tool. The G6 is a smaller device than the G7, supports detection of one gas, and is low-powered (designed to run off a single battery charge for at least a year).

The G8 is designed to enhance workplace productivity in industrial environments where there may be multiple workers or teams coordinating activities.

“Moving the right information to the right people at the right time — that’s a key piece of that program,” explains Sean Stinson, Blackline Safety’s chief revenue officer. “The G8 is there to try to make industrial companies a lot more profitable.”

Blackline Safety recently announced a $2-million investment in its manufacturing capabilities, allowing it to double its current hardware production. Stinson says the company is a completely vertically integrated business, with the ability to manufacture, assemble, test and ship its equipment from its head office in Calgary, as well as develop software and firmware.

When the global pandemic hit almost two years ago, the company reacted quickly to its customers’ needs, says Stinson, and launched a contact tracing application for its wearable products in April 2020.

“Our customers tend to be very industrial. They’re the kind of industries that weren’t allowed to take time off during the pandemic. These are the people that clean the water and keep electricity moving,” he says.

The safety market has changed in response to the pandemic, adds Stinson, but much of that has to do with shifting attitudes towards worker wellbeing. “It’s really opened up the eyes of leadership in most companies to go the extra mile to take care of their employees,” he says.

The risks associated with being a lone worker have also received added attention, he says. Working alone may not pose any more of an apparent risk than those who work in groups, but the outcome may be more severe in the event of an accident when there are fewer people around to help. “We’re getting more interest [in lone worker solutions] now because it goes hand in hand with this philosophy of taking care of your employees,” says Stinson.

“We’re starting to see on the horizon the expectation rising that software should all talk to each other,” says Stinson. “We’ve been investing in that pretty significantly in the last year just to improve our ability to integrate into any wearable piece of technology or any other piece of software.”