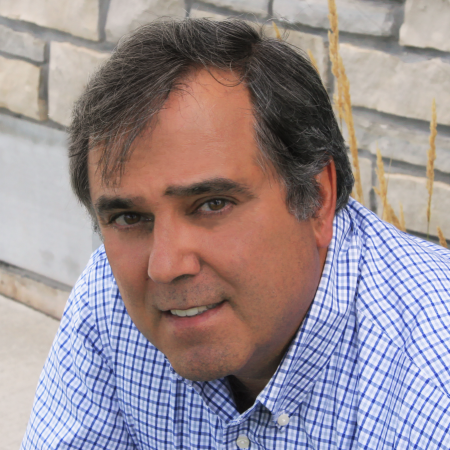 Toronto-based NVT Phybridge says it is helping security systems integrators tap into the vast legacy network architecture market and compete with networking professionals who have been edging their way into the security space in recent years.

It’s no secret that new security equipment tends to run on IP, however, there are many potential customers out there with legacy infrastructure. These networks may not have been updated due to cost or the age of the building that houses them.

There is a “rip and replace” attitude towards older network infrastructure (update everything from the ground up), but this need not be the case, argues John Croce, CEO of NVT Phybridge. The company’s switches enable installers and users to take advantage of existing networks and still gain the benefits of today’s IP-based security cameras and appliances.

Croce says there are obvious environmental and cost benefits to leveraging older network infrastructure for longer — to “sweat those assets in the wall rather than replace them.” There are also advantages to keeping security equipment on a dedicated network rather than allowing it to share network space with other building systems and applications.

“What we’ve found, based on our thousands of customers who have used our technology, is we’ve been able to create savings of 40-80 per cent in infrastructure over the alternative. [That] basically means you can allocate more of the customers’ budget to that which is important to the customer, which is the application layer and the quality of the devices,” says Croce.

“You can shift the budget away from that infrastructure when presenting these modern LAN principles and our PoE innovations.”

As an example, NVT Phybridge worked with St. Anne’s Church in Annapolis, Md., to update its CCTV to IP-based cameras. As a historical landmark, established in 1692 and rebuilt in 1859, the church was keen to maintain the original aesthetics of its property and not incur high network upgrade costs. Working with a consultant, the church utilized its existing CAT3 wiring infrastructure and installed PoLRE switch technology from NVT Phybridge to enable the upgrade to IP-based cameras.

There are other examples of buildings and industries that are still using analogue endpoints, says Croce, including institutional facilities like corrections, schools and health care. Markets such as big box retail, casinos and hospitality, with very large building structures, may also rely on older network technology, since the rip and replace model may be cost prohibitive.