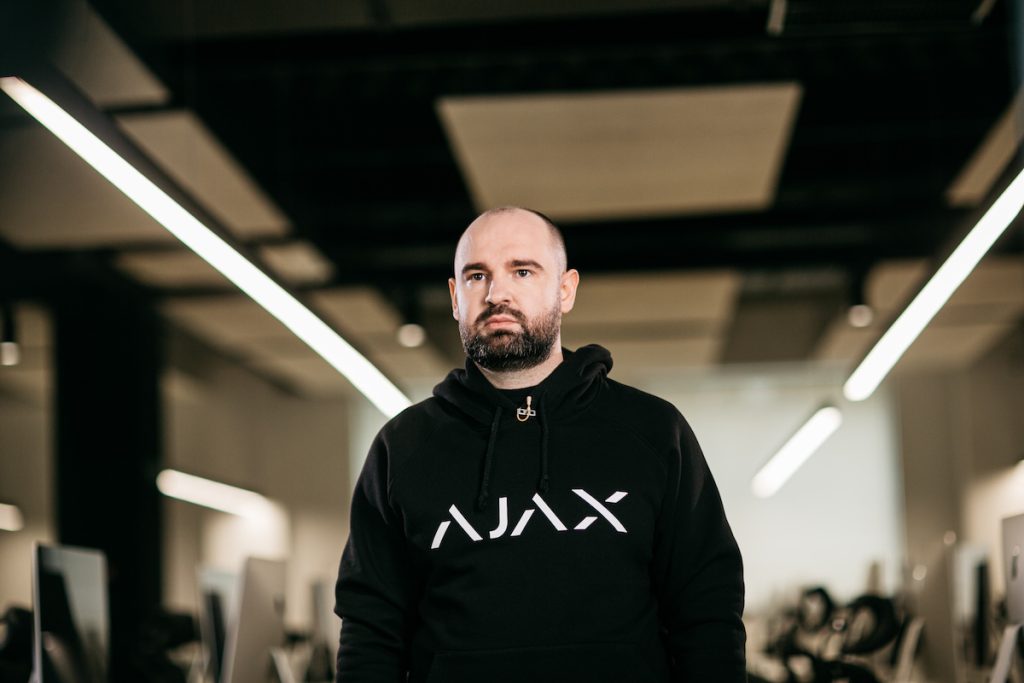 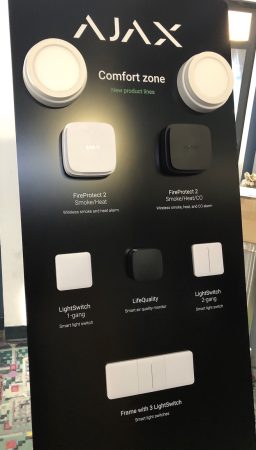 The products were previewed via a comprehensive video presentation called “Comfort Zone” which was made available to a global audience of partners and customers. The almost 90-minute video was broadcast in 19 languages across locations including France, Ukraine, Spain, the U.K., the Netherlands, Germany, Romania, Turkey and Canada.

A movie theatre in Vaughan, Ont. (just outside Toronto) served as the host location for the Canadian presentation, which was attended by numerous industry representatives from across the GTA, as well as some who flew in especially for the event.

“It’s not just a company, it’s a movement,” said Jagmohan, who addressed the assembled crowd with Harman before the Comfort Zone presentation. “That’s the big reason I decided to join.”

Ajax has had to refit its manufacturing and supply chain processes in the last year due to the ongoing crisis in Ukraine, noted Harman. In short order, the company moved busloads of its staff to safer locations, as well as 180 tractor trailer loads of equipment to the western part of the country. Remarkably, Ajax is now operating at a higher capacity than it was prior to the Russian invasion, and recently opened a second production facility in Turkey.

In addition to its new lifestyle products, Ajax also previewed its FireProtect 2 device (including smoke and carbon monoxide detection), an updated app with improved design and a new partner portal.

The partner portal will be available first in the U.K., Italy, Spain, Portugal, Belgium, the Netherlands, Luxembourg and Scandinavia. Ajax says it hopes to make the portal available in Canada sometime in 2023. Likewise, most of the new products should be available in Canada next year. Some, such as fire devices, are awaiting certification in order to be sold here.

CEO Aleksandr Konotopskyi was one of several Ajax presenters who demonstrated the product line-up in the Comfort Zone video. He also offered some closing remarks about his company’s product development plans and the evolution of the security business as a whole.