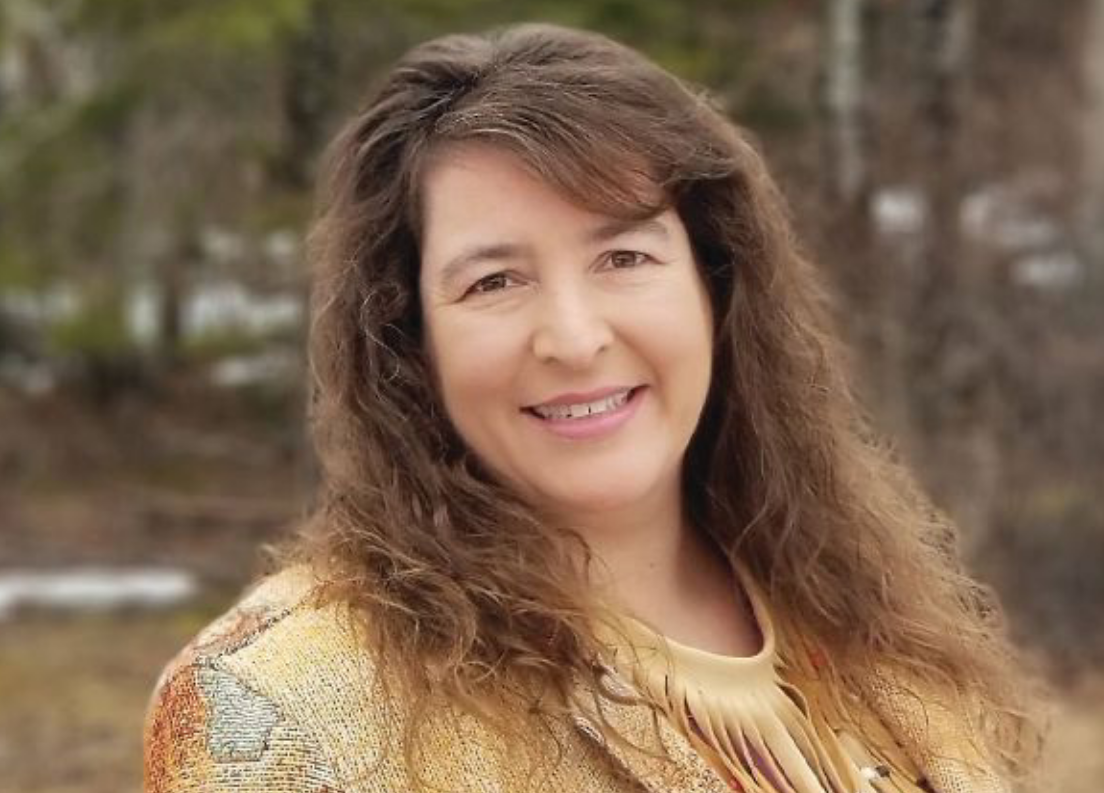 Jesty is the organization’s first emergency coordinator, hired in April 2020, weeks after the COVID-19 pandemic was declared. Jesty is originally from Cape Breton but had spent much of her professional life as a firefighter and advanced care paramedic working in the oil and gas industry in Alberta.

The UNSM serves approximately 10,000 people; the largest of the five communities is the Eskasoni First Nation with approximately 6,000 Band Members. UNSM, considered to be a Tribal Council, provides support in the form of housing services, health care, early childhood education, and more recently, emergency management.

Jesty says she felt ready to return to her home province when she learned of the job posting. Her first day on the job started as soon as her mandatory quarantine period in Nova Scotia was completed.

As an emergency coordinator, Jesty says her role is to be proactive.

“My job is to try to predict the future a little bit…and maybe put plans in place if they’re not already there,” she says.

One of the first policies Jesty considered was an active shooter plan — a decision made in the wake of the tragic mass shooting event in Nova Scotia that claimed the lives of 22 people on the weekend of April 18, 2020.

Jesty’s research and discussions with emergency and security professionals led her to Everbridge, a mass notification software tool already in use in other parts of the province.

Jesty says she wanted to provide Chiefs the ability to send out emergency messages to their specific communities. But first she needed community buy-in and a rollout plan.

“I had to make sure everything was made very clear right from the get-to,” she explains.

Jesty posted information on Facebook groups and created a sign-up form for community members to fill out using a web-based service called JotForm.

In addition, paper forms and posters were distributed at key community locations and summer students visited Elders’ homes to explain what Everbridge is and ask them to sign up.

“I got pretty good buy-in at first,” says Jesty.

There were initially about 1,000 people registered with the software. But that was still not enough to make the impact Jesty was looking for.

The Everbridge system went live on Sept. 1, 2020. The first message was sent soon after to help locate a missing person. That message was effective insofar as people who had registered for notifications were amongst larger groups who hadn’t, and it wasn’t long before the number of registered users more than tripled.

“Once it got up and running and it was used to find a couple of kids right out of the gate, the buy-in was a thousand per cent,” says Jesty.

Since Sept. 1, the service has been used approximately 25 times — nine of them for missing person cases. All nine were reunited with their families, most of them within an hour of the alert being sent. In missing person cases, the Band Chief and local RCMP are notified and consulted.

“We’re trying to very much make this a joint effort with the RCMP,” says Jesty. “The Chief is always aware before any alert [is sent out].”

Jesty says the rollout has received financial support from Indigenous Services Canada on an ongoing basis, which has been a boon to the project’s success.

The Everbridge system “was identified as an important method to inform Cape Breton First Nations regarding emergency events which may affect their communities.”

Mass notification tools in general have experienced something of a renaissance over the past year, their communication abilities harnessed by organizations looking for more outreach opportunities.

Claudia Dent, senior vice-president of product marketing, Everbridge, who spoke to SP&T News sister publication Canadian Security for an article published in the recent Winter issue, described the degree to which alerting software has been utilized by some customers for non-emergency purposes.

“We saw messaging traffic during the last year balloon,” she said. “It wasn’t because of an emergency evacuation or fire or a blizzard coming…[those are] moments in time, so to speak. This was an ongoing set of communications across both public and corporate [networks] to really keep everybody engaged.”

But for now, Jesty says the UNSM’s rollout of Everbridge will be limited to emergencies only.

“We’re not even six months into using it,” she explains. “I feel like I really wanted to make sure the community had a firm grasp on using Everbridge — when to send it, the protocols around it — before we start looking at other things.”

The UNSM’s use of the software is deliberately minimalistic, she says, adding that Everbridge’s technical support staff have been helpful in configuring the tools to meet the communities’ specific requirements, such as a text-only function for certain types of messages. “They were really good about tailoring the system for what we needed it for.”

Jesty says the adoption rate amongst the communities to date has been very encouraging, calling the overall project “a remarkable success.” More features may be considered for implementation in the future, such as location-based tools that could target messages with greater accuracy.