Sentry360, a manufacturer of megapixel surveillance cameras for government and commercial markets, announces the appointment of Ethan Maxon as Vice President of Global Sales. His primary responsibility will be to lead our sales team to execute Sentry360’s aggressive growth plan over the next two years and beyond. 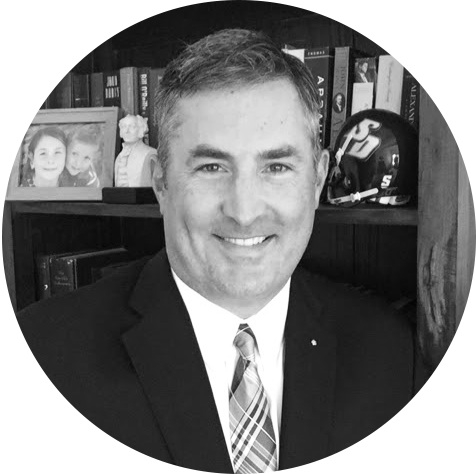 Maxon joins Sentry360 after almost 7 years with Arecont Vision where he served in two roles. First, as Regional Sales Manager for the Southern Hemisphere (Latin America, Middle East, Africa, Australia & New Zealand), where he grew his team’s sales from $1.8M to $8.2M over almost four years. In his second role with the company, he was promoted to Regional Director for Western North America, leading his team from $14.5M in 2012 to $23.8M in 2014.

Since 1994, Maxon has built substantive experience in international business working in management positions for companies based in Finland, Germany, the Netherlands, Japan, and the United States. From 2005 to 2008, he served as Director of Global Marketing for Optelecom-NKF (now TKH).

Maxon holds a Bachelor of Arts degree in Communications and Literature from the University of San Diego, and he has two years of additional graduate work at Capitol College and the UCLA Anderson School of Business.