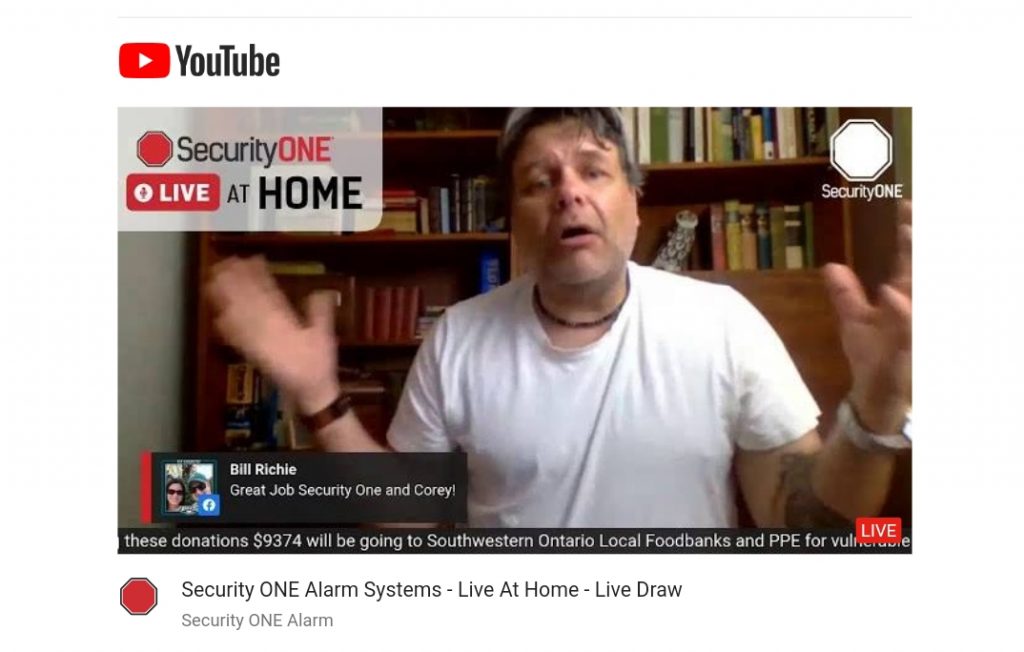 On May 15, Security ONE hosted a live concert stream in support of the Windsor Essex Food Bank Association. Canadian country musicians, including Eric Ethridge and Buck Twenty took part in the event that live-streamed on Security ONE’s facebook page and YouTube channel.

According to Corey Robertson, manager of community partnerships at Security ONE, the idea to have the live concert stream was the company’s way to give back to the community during the COVID-19 pandemic.

“We knew that the whole reason for doing this idea right from the beginning was to make a difference in the community.” 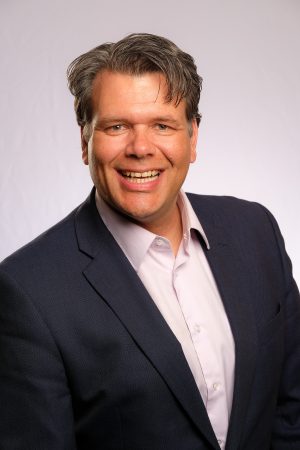 Corey Robertson, manager of community partnerships at Security ONE

With all the proceeds from the event going to the Windsor Essex Food Bank Association, Robertson explains that raising awareness of food insecurity during the pandemic has been front of mind for Security ONE.

“Could you imagine self isolating during this time and not being able to afford food?” Robertson says. “we contacted a couple of different organizations that represent multiple food banks and were obviously humbled and beside themselves with gratitude.”

While they were able to secure country music stars Eric Ethridge and Buck Twenty, the musicians forfeited their pay and instead made a donation to the cause.

“We offered to pay them,” Robertson shares. “When we tried to pay them, they said ‘no, kick back and put it into the same pot that everybody else donated to.’ So that’s how it came to be.”

While the live stream only faced one blunder when Buck Twenty accidentally shut off the camera, Robertson happily reports that the live stream went smoothly and with few technical errors.

“We got it back on, cracked a few jokes and then we carried on with the show,” Robertson recalls with a laugh.

The event was a resounding success – with over 2,700 people streaming the concert, Security ONE managed to raised $10,000.

In an act of camaraderie, Robertson shares that when Security ONE was just shy of reaching $10,000, another security dealer from their network reached out to them and donated the remaining amount.

For Robertson, this act of kindness was a true testament to what Security ONE’s live concert stream was all about.

“It was just such a powerful moment,” Robertson says. “It was really special to say it’s exactly $10,000 dollars that we were able to raise and to be able to support 17 different food banks, as well as to be able to provide a significant amount of PPE.”

Looking ahead at a post COVID-19 world, Robertson shares that he hopes Security ONE will continue to host concert events for a charitable cause, especially since the event was received so favorably.

“It was fun to do,” Robertson extols. “It seemed to really touch people and it would be really nice if we could come up with a way of trying to somehow do something similar in the future.”