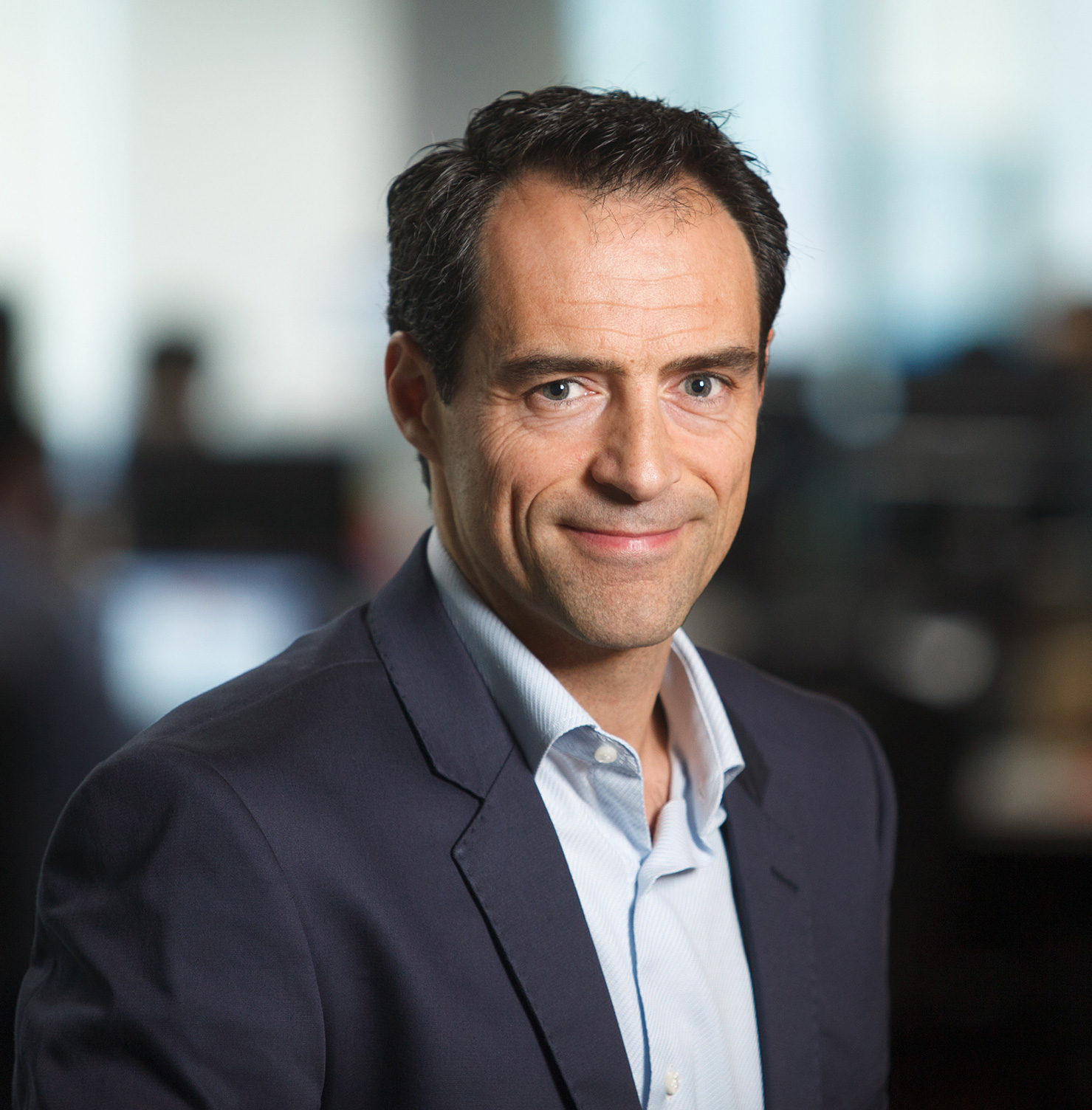 SAFR from RealNetworks Inc. announced the appointment of José Larrucea as senior vice-president of international sales covering both sales and business development in the EMEA and Latin America regions. Larrucea will now also be responsible for driving the company’s growth plans throughout EMEA.

Larrucea, who joined RealNetworks in 2017 as vice-president for Latin America, brings over 20 years’ experience working in technology startups in Europe and consolidated companies in Latin America where he held C-Level positions at various Naspers-invested companies in Brazil.

“Under José’s leadership, SAFR has grown its market presence at a rapid rate in Brazil and throughout Latin America. With his industry connections, deep understanding of the markets we serve, and the fact that Jose speaks Spanish, Portuguese, English and French fluently, he is uniquely qualified to expand SAFR’s adoption in the fast growing EMEA markets,” said Massimiliano Pellegrini, President at RealNetworks.

According to the company, SAFR is an AI-powered facial recognition solution, optimized for live video and architected to economically scale with high performance and rapid processing to detect and match millions of faces in real time.