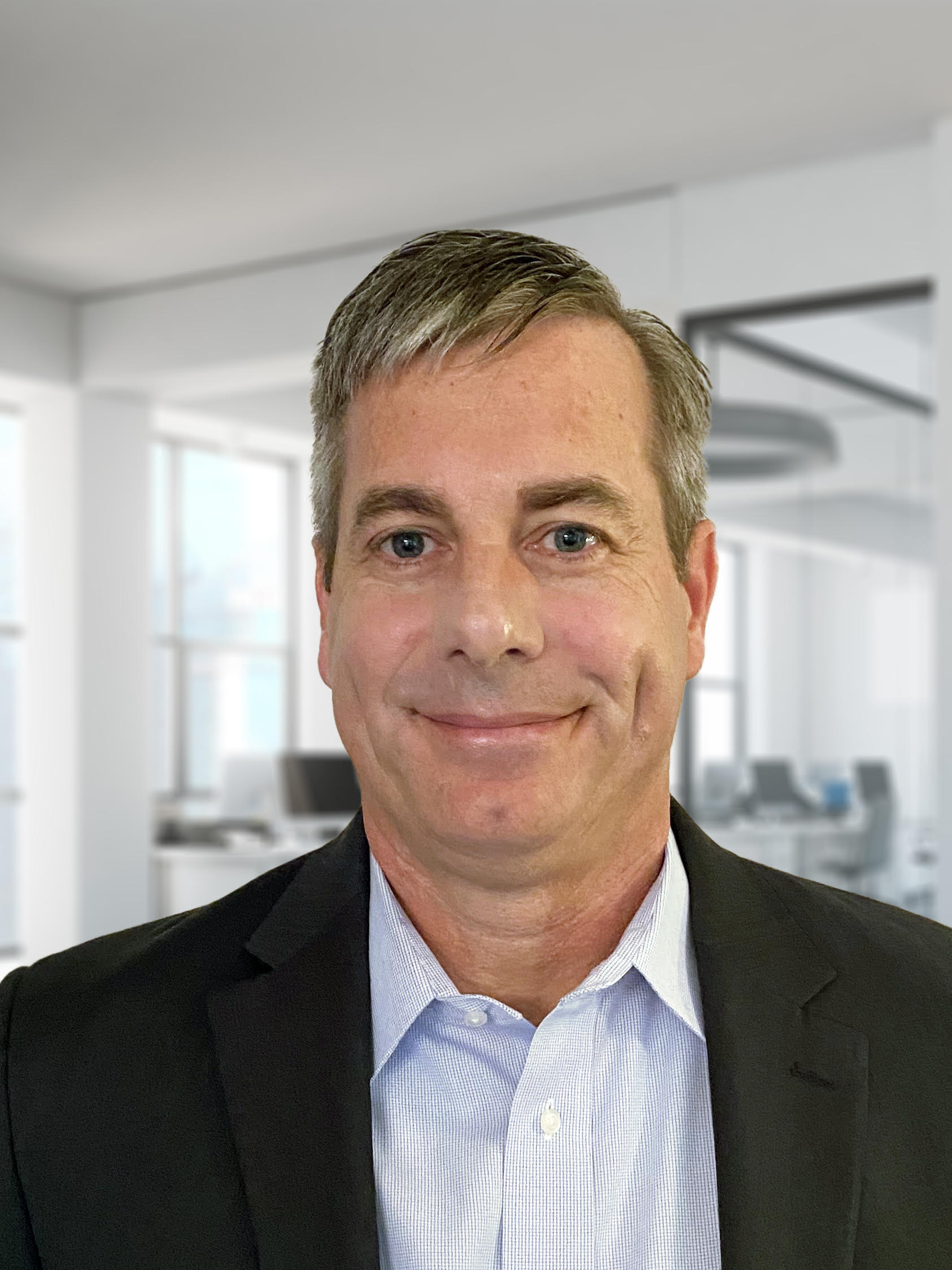 Swaim brings more than 18 years of experience to Qognify, holding sales and leadership positions in the security and video surveillance industries, including leadership roles at US Army, Matrix Networks, and Hikvision USA He joins Qognify from Avigilon where he held the role of Director, Strategic Accounts North America.

“Working with Jeff previously, I was impressed by his deep industry relationships, his sales experience and his leadership style, and the impact these qualities had on sales performance,” Howard said in a statement. “He is a real asset to the business and will be instrumental in Qognify meeting and exceeding its aggressive growth plans.”

“I have long been impressed by the innovation coming from Qognify and how in tune it is with the changing demands of physical security, particularly in areas of real-time monitoring and tactical operations,” Swaim said in a prepared statement. “I relish the opportunity to grow the already impressive list of enterprises and large-scale corporate accounts that have put their trust in the Ocularis. It is a VMS that enables organizations to utilize best-of-breed technologies and unify disparate video surveillance architecture in a single intuitive system, which can adapt and expand as the environment dictates.”