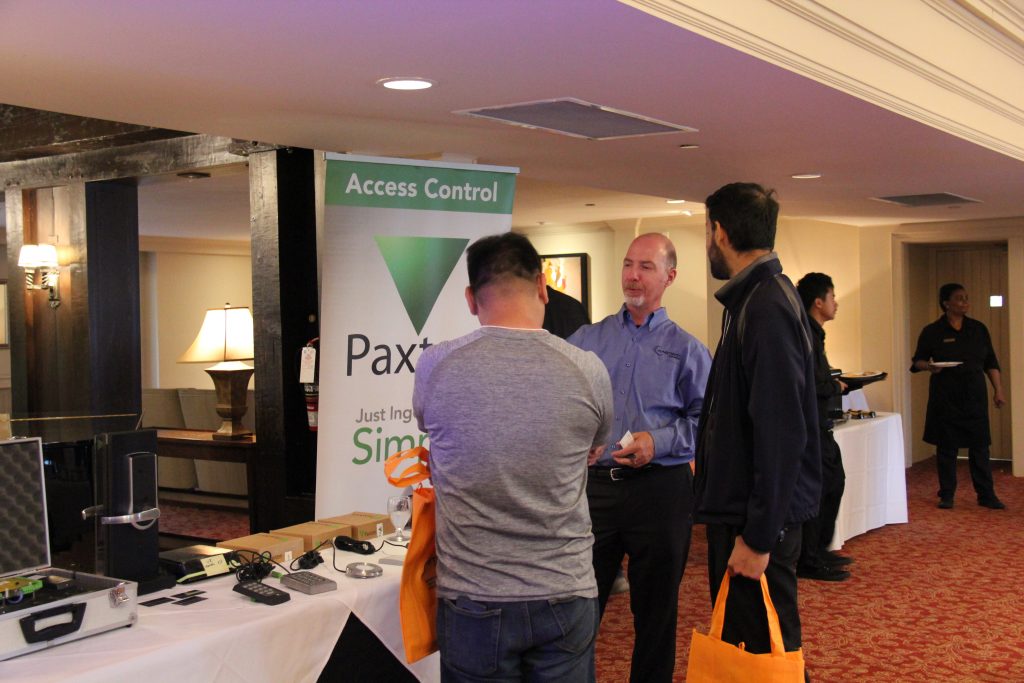 Robert Mowles, president of Aartech Canada, held his first vendor fair in Toronto on Aug. 27 — based on initial impressions, the first of many, he hopes.

Aartech is a Toronto-based value added distributor of smart home, security, A/V and related products. In business since 2002, founder Mowles caters to both the home and professional markets.

Mowles says he has hosted smaller gatherings before, either as training events for a single vendor or an open house within his own facility, but this was his first foray into a bigger showcase event. He selected the Donalda Club, a golf and country club in the north end of the city, as the host facility. The day began at 9 a.m. with a three-hour technology seminar for dealers and the vendor fair ran from noon to 6 p.m.

“There was a great deal of value” in the structure of the event, said Mowles, which included 10 companies, among them Alula, Leviton and Vosker, a Quebec-based manufacturer of LTE-based outdoor security cameras.

“Our vendors had the opportunity to interact with our dealers, and they also got to see the support we have from multiple vendors,” added Mowles. “It was a great way for us to expose our dealers to new products and manufacturers all at once and get them interested in learning more.”

Mowles said he plans to grow the event for next year with a view towards making it an annual gathering.