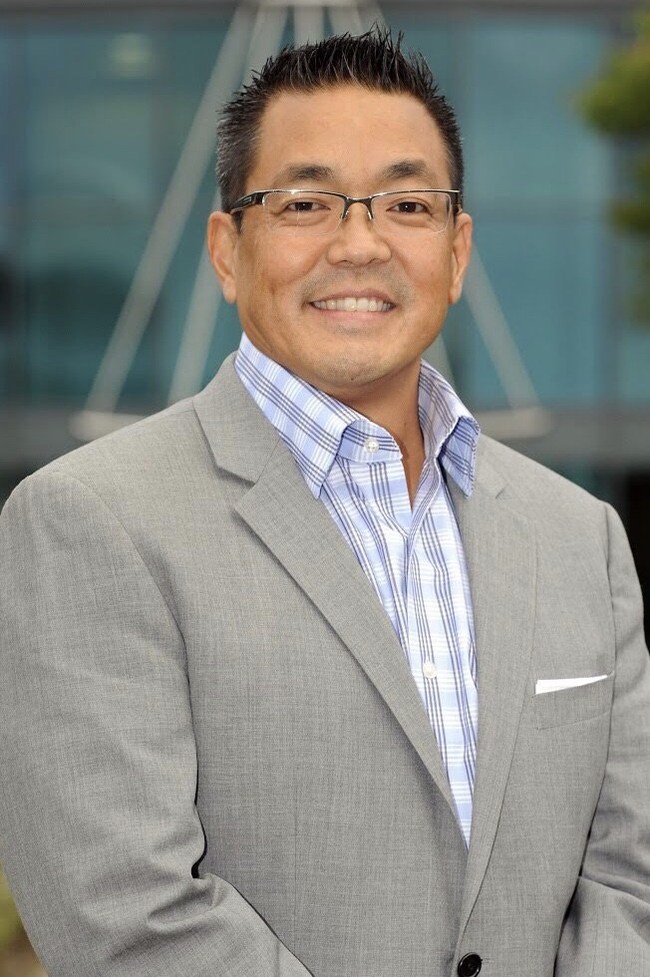 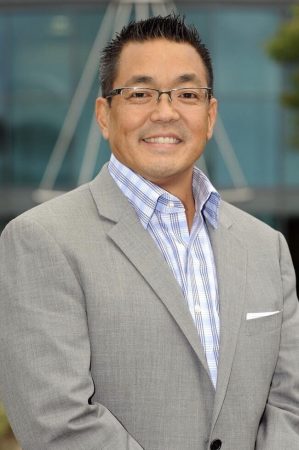 Still well within his first month on the job, Kurt Takahashi, Pelco’s new CEO, has set the agenda for his company, principally to get it back on track.

Takahashi was announced as CEO in October and officially took over Nov. 1. He was previously president of AMAG Technology and before that vice-president of global sales and marketing for Quantum Secure.

Takahashi said his main priority right now is taking stock of the situation and addressing the elements that are core to the business. “If you look at the next 12 months, our pure focus is trying to get back to doing the fundamental things great,” he said, stressing that customer attention and channel outreach are both top of mind.

In addition, Takahashi said the company will be taking a close look at its sales organization to ensure “that we have the right people in the right role doing the right work with the right message…”

Scrutinization of the operation will also focus on the product pipeline, including the development process and release cycle. Takahashi said the company will look for opportunities in adjacent technology markets, either to fill any gaps in its current product line-up or to address specific pain points customers may experience, now or in the near future.

He sees this as a three-step process: examine the current roadmap, adjust for the near-term through development or acquisition, and embrace future innovation. The latter could mean anything from more analytics tools to mobile options, said Takahashi, but he anticipates it will probably at least 18 months before the market sees an appreciable difference in the company’s product offerings.

As much as it is a challenge to thrust Pelco back into the limelight, Takahashi also sees it as an opportunity to revive a surveillance giant.

“It’s a very rich heritage brand. People want to see it come back,” he said. “The feedback I’ve got from a lot of the industry is they’re super-excited to see the change that can happen and they want to see Pelco come back into a leading position in the market.”