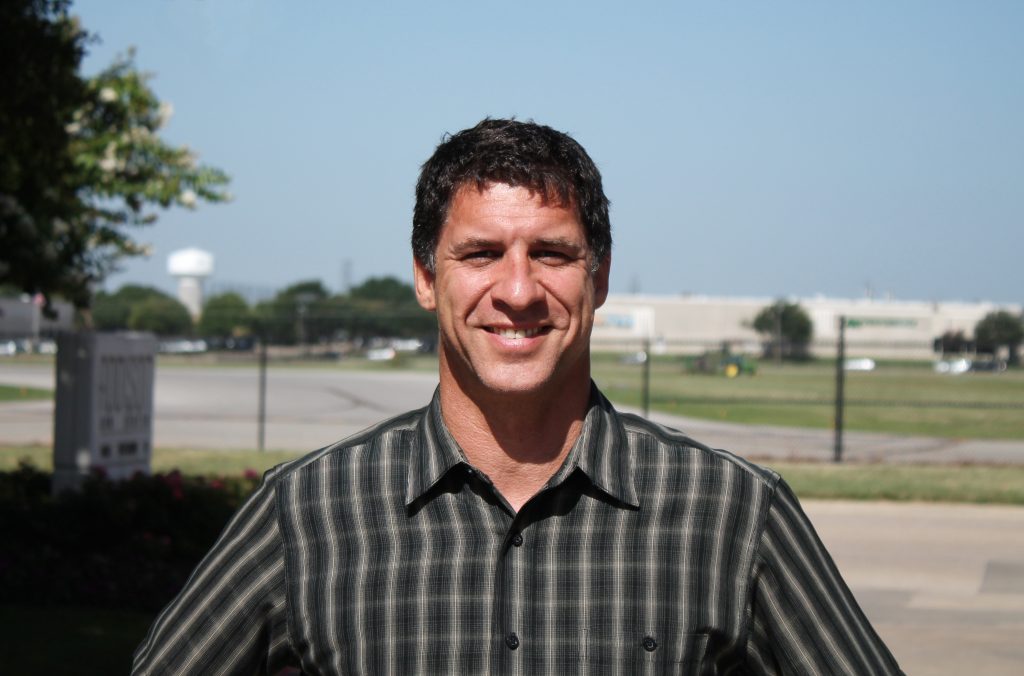 Jonathan Berman — who started his career with Open Options in 1999 — has been promoted to President and General Manager. Berman started out in product management and sales support, shortly thereafter moving into the sales role where he recruited dealers throughout the country. As Open Options and the sales force grew over the years Jonathan took on a sales leadership role serving as Vice President of Sales and Business Development.

Ben Vestal has been promoted to Vice President of Sales and Business Development. He most recently served Open Options as RSM for the Texas Region and has earned the achievement of top sales for six years in a row. Vestal, who just celebrated his 10th anniversary with Open Options, started off as Materials Manager and quickly worked his way up and has proven to be a leader in the organization.

New to Open Options is Dan Cosgrove, who has been named as Regional Sales Manager of the Midwest. Cosgrove has a wealth of sales experience with leading security companies including Brivo Systems, Red Hawk Fire & Security, Alarm Detection Systems, Simplex Grinnell, and ADT Security Services. He has earned an MBA in Strategic Selling and Sales Management from Aurora University, a bachelor’s in marketing from North Central College, and an associate’s in accounting from the College of DuPage.