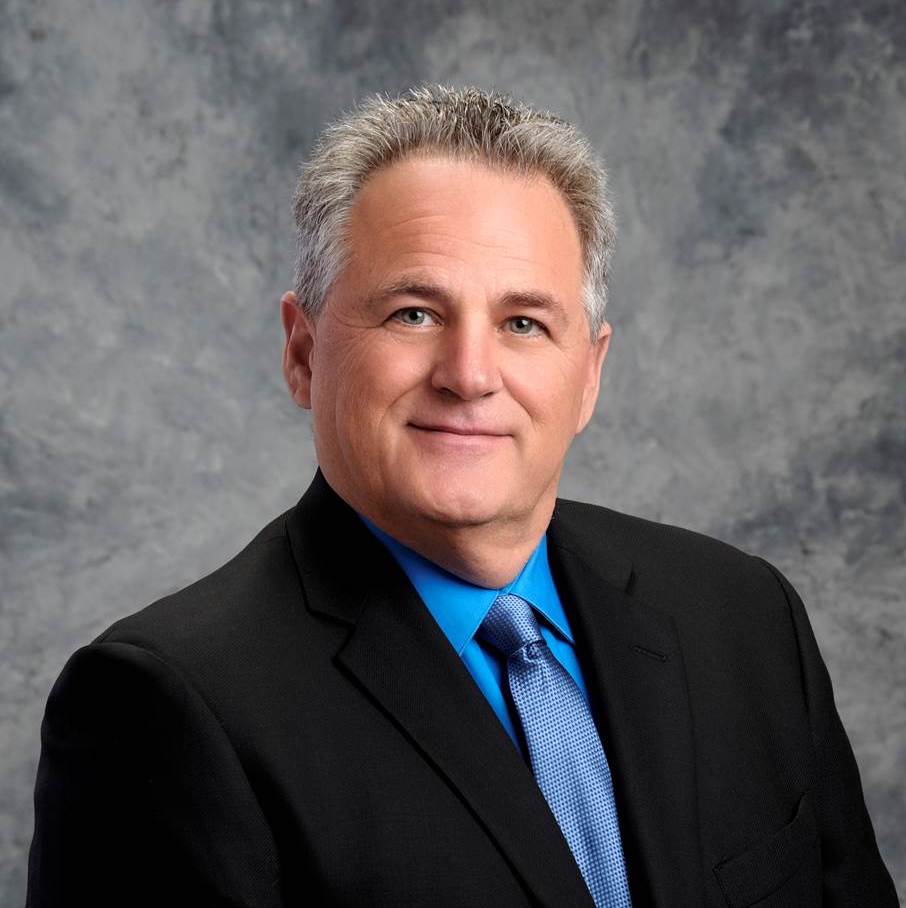 Hertel was previously vice-president on the TMA executive committee.

“I am extremely excited about taking on the next two years,” said Hertel in a statement issued by TMA. Hertel is also vice-president of technology and innovation at Rapid Response Monitoring. “TMA is a very unique trade association in that it supports a culture of inclusiveness that both encourages and nurtures positive, productive collaboration. Most members have deep connections with other members and are able and open to working together for the betterment of the industry.”

According to TMA’s statement, Hertel’s focus as president will include: meeting the needs of members as technology developments increase rapidly; bridging the gap between new technology and what has currently reached today’s monitoring centres (which requires an active standards group); expansion of the ASAP to PSAP program; and expanded technology-based education for monitoring centres.

“While I never consciously aspired to be the president of TMA, I have always been a strong, active proponent of the notion of giving back or paying it forward,” said Hertel, adding, “I strongly believe that individuals are called to give back to the industry in which they work. While there are, admittedly, a myriad of ways to do that, for me, this is part of executing on that belief.”

According to TMA CEO Celia Besore, “Morgan possesses an exceptional and distinctive depth of technical knowledge that has been, and will continue to be, a valued and strategic asset to TMA and its members. For years, he has consistently demonstrated an unwavering commitment to the advancement of TMA through his volunteer service as a member and as a leader. And now, as he begins his tenure as TMA’s president, I know, without hesitation, that this organization is on course for great success.”

As president, Hertel succeeds Don Young of ADT. Young will serve a two-year term as immediate past-president on the TMA executive committee.