A total of 350 registrants signed up for the race, including virtual registrants who were unable to attend the event in person. 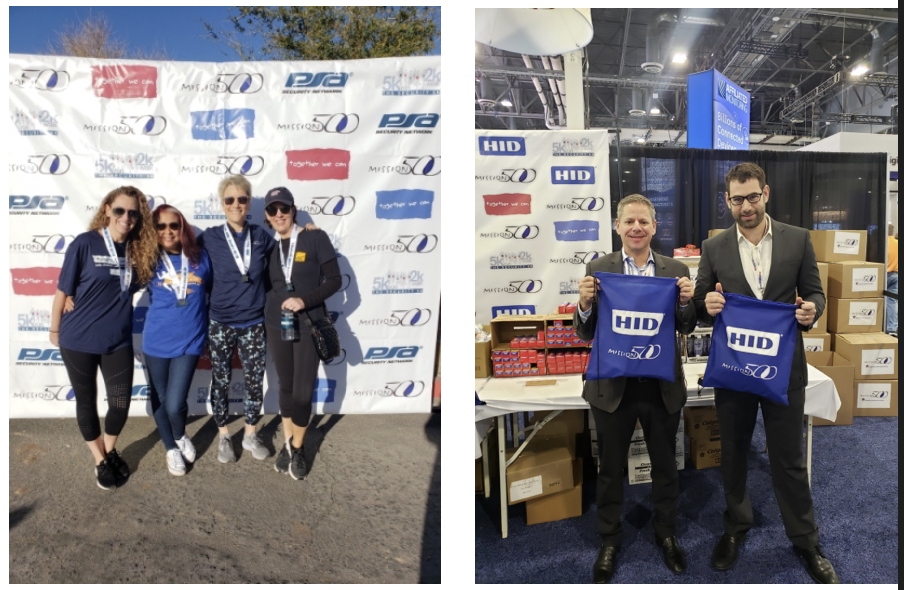 Mission 500, the children’s charity formed through the efforts of the security industry, has raised over $90,000 at its annual security 5 km / 2 km run/walk at ISC West 2022 in Las Vegas, Nev.

“We are once again blown away by the contributions and efforts put forth by the security industry to raise money for children and communities in crisis,” said Tracy Larson, co-chairwoman of Mission 500 in a statement.

“It was great to gather in person again as an industry to rally around such a great cause. We sincerely appreciate all those who donated, fundraised, sponsored, and participated in the Security 5K/2K this year and we look forward to doing it all over again next year!”

Participants gathered at the starting line on Thursday during the last week of March to kick off the race. A total of 350 registrants signed up for the race, including virtual registrants who were unable to attend the event in person. Mission 500 says the funds raised through race registration, event sponsorship, and fundraising will go towards children and families in need across the United States.

The charity race recognized top-performing race participants, corporate and individual fundraisers through an awards ceremony held later that day of Mar. 24, at The Bridge on the ISC West show floor.

Ronnie Pennington of Altronix came in as the top fundraiser,  raising $2,850 in just a few short months. The fastest team of the day was Alarm.com, with an average time of 21 minutes. The fastest male and overall winner was Jim Highsmith with an overall time of 19:17.