Leviton announced the recent hiring of Patrick Donnelly as a Technical Sales Specialist. 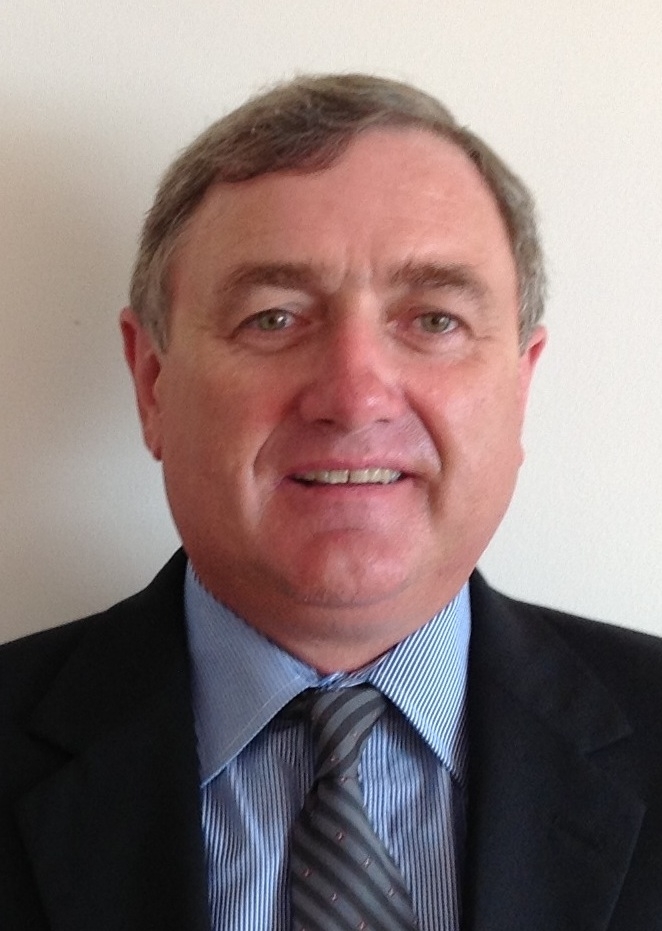 In his new role, Donnelly will be responsible for executing and expanding Leviton’s factory training offering – previously only held in New Orleans – to customers in other regions across the country.

Donnelly will be instrumental in creating training targeted for installers and potential Five Star Dealers who wish to become part of Leviton’s Security & Automation Integrator Program for Commercial initiatives. The training developed by Donnelly will be submitted to the Building Industry Consulting Service International (BICSI), National Electrical Contractors Association (NECA), American Institute of Architects (AIA), and other trade associations for approval to be used as a means for fulfilling CEC requirements.

Prior to joining Leviton, Donnelly worked as a Senior Account Manager at AVAD LLC, playing a significant role in business development. Offering more than 20 years of experience, he has also held sales and training positions with Russound FMP, Titus Management Group, ON-Q, and other large industry organizations. Donnelly began his career as an electrical engineer and holds degrees in both electrical science and electrical engineering.