Iveda has announced that Bob Brilon has been appointed president of the Company by its Board of Directors. Brilon will report to Chairman and CEO David Ly and will continue to serve as the Company’s treasurer and chief financial officer (CFO). 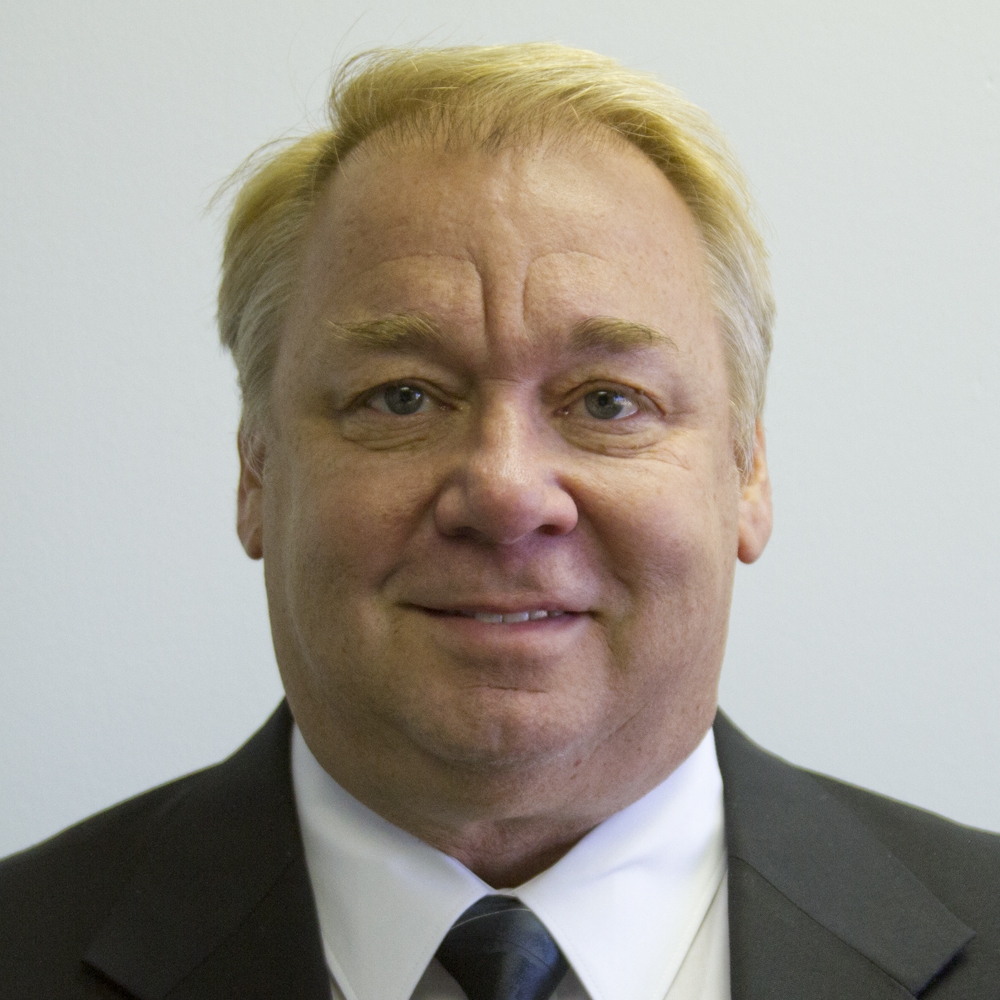 “I appreciate the confidence afforded me by the Board of Directors and Executive Management Team and look forward to the execution of our recurring-revenue business model and increasing shareholder value,” commented Brilon. “Our proprietary Cloud Video Hosting platform, when coupled with plug-and-play camera capabilities, allows for easy customer adoption through their established wireless and Internet data providers. Iveda offers revenue-sharing relationships to data and telecommunications providers, which encourages such providers to leverage their customer bases through the addition of bundled cloud video hosting capabilities.”

Brilon rejoined the Iveda executive team in December 2013, after serving as the Company’s part-time CFO from December 2008 until August 2010.  During his earlier tenure with the Company, he was instrumental in Iveda becoming a fully reporting public company and subsequently structuring the transaction that led to the acquisition of MEGAsys, the Company’s wholly-owned subsidiary in Taiwan.

“Bob’s proven talent and previous experience at Iveda and numerous NASDAQ and American Stock Exchange companies as CEO and/or CFO, made his appointment as president an easy decision for the Board,” stated David Ly. “We believe timing is everything, and having Bob help in the fulfillment of various domestic and international business opportunities that Iveda has nurtured over the last several months, while continuing to oversee the Company’s financial systems, is a strategic move in the right direction.  Bob’s experience in product and business development, strategic alliances and supply chain vendor relationships is viewed as a bonus.”

Prior to Iveda, Brilon served as CFO and EVP of business development for Brain State Technologies, a leading system for Brainwave Optimization®. He also served as the CEO and CFO for InPlay Technologies, formerly Duraswitch, a patent holder and global licensor of magnetic switches and manufacturer of digital pen technology. Other positions held during Brilon’s career include CFO at MD Helicopters, corporate controller at Rental Service Corp. and CFO at Go-Video (a NASDAQ company 1986-2003), manufacturer of the first dual-deck VCR.

Brilon obtained his CPA certification and accumulated four years of audit and tax experience with such leading firms as McGladrey & Pullen, Ernst & Young and Deloitte & Touche.

Brilon is a University of Iowa (Hawkeye) Alumni with a bachelor’s degree in Business Administration.