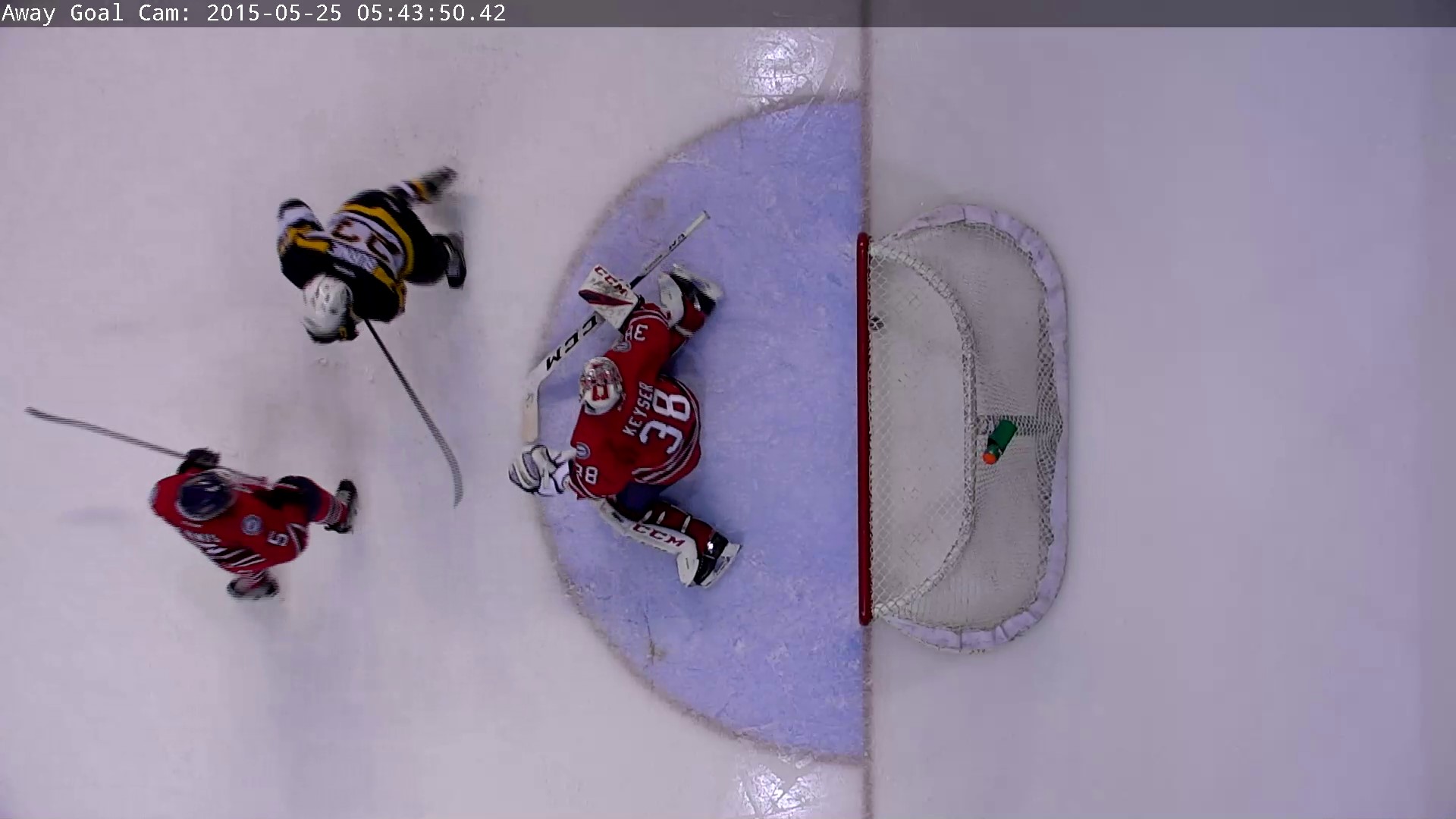 It’s amazing all the efforts that have gone into securing the National Hockey League’s return to the game after its temporary break-off in the early months of the pandemic. 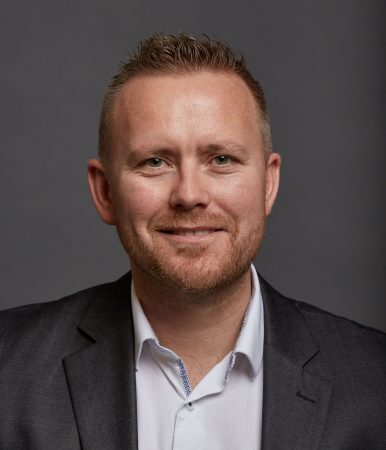 So far, all is going well. The players live in their bubbles in Toronto and Edmonton and play in empty arenas as the fans watch from their home screens with enthusiasm and cheer that some version of NHL hockey is back. It almost feels like a normal hockey season. Almost.

The hockey bubbles consist of hotels, rinks and other mandatory requirements that are exclusive to players, team and league staff, medical and a few other personnel. Many game broadcasters and sports reporters and journalist are absent, not allowed in, and must stay outside of the bubbles. For this reason, they are depending on high-resolution, by-the-second coverage on every move and hockey play for their stories. At the same time, everyone inside the bubbles are doing what they can to stay safe and limit the likelihood or the risk of getting sick.

This new generation of hockey is hinging on surveillance to capture every play-by-play, so that no human connection is lost. The league introduced a dozen new cameras for a total of 32 in each arena, including one that is positioned directly over centre ice. Without live fan support, the league is also experimenting with different camera angles. 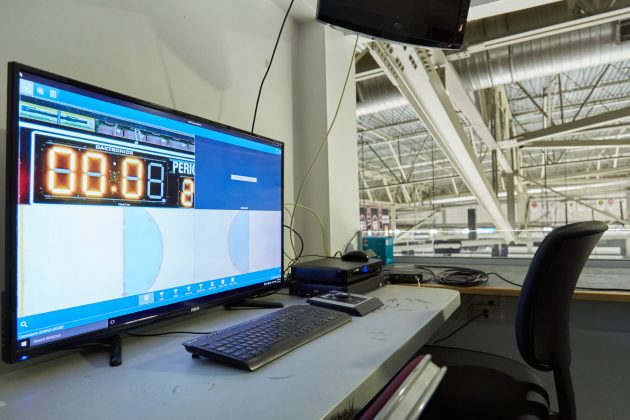 Network cameras to help officials rule on the game

Fans enjoy hockey because it’s a game of fast action. A puck hurling down the ice from a slapshot, the attack zone often a blur of sticks and skates as players scramble for control. Confirming goals and penalties in this melee with video cameras that could max out or not having enough cameras to capture the details is not an option. When the Ontario Hockey League (OHL) partnered with Northern Alarm Protection Co. Ltd., they did something similar — they needed faster, higher resolution recording technology to do the job right.

The OHL turned to a surveillance systems integrator and a surveillance partner, for help. They installed a combination of network cameras directed on the nets and on the game clock at each of the league’s 20 ice rinks.

The cameras are controlled by a camera station video management software that incorporates a customized software interface to dual-stream the live video remotely to game officiators at league headquarters and to local network TV stations broadcasting the game. The camera station also accepts the network TV camera feeds into the instant replay system, allowing officials to review every penalty and goal from multiple camera angles before rendering a final decision on a referee’s call.

“Having high-definition cameras on the nets with the ability to record at 60 frames per second helps us instantly confirm or correct the referee’s call on the ice. Integrating with a camera station video management software has been an extra bonus, allowing us to review every goal and penalty from multiple angles,” says Conrad Hache, director of officiating, Ontario Hockey League.

More surveillance benefits from a game presentation standpoint as it relates to the NHL include:

Surveillance for health and safety

Maintaining the health and safety of everyone in the NHL hockey bubbles must also be prioritized if we want the games to go on during this time of disruption. The NHL can retrofit their bubbles and arenas with simple surveillance systems, and in some cases, technology can be added using their existing system to monitor things like entry and exit from the bubbles. Surveillance cameras covering the outside parameters of the bubbles along with touchless entry access can be used where players scan a QR code or quickly remove their mask for a scan to gain access. This keeps the players in and anyone who should not be in the bubble out. It can also help eliminate or significantly minimize high-touch door handles.

As for hygiene and sanitation, arenas can mount cameras with people counting solutions, outside of the washrooms, to trigger messages to cleaning staff. These can gather data on usage and sanitation requirements, and you can tie it back to a cleaning schedule. You can have a speaker near the washroom doors that can play an audible message saying, “Only three people allowed in the washroom — please wait your turn in the hall,” or “Don’t forget to wash your hands.”

Something like an occupancy estimator can gather percentage metrics to estimate the number of players in the bubble halls or going into locations that they shouldn’t. Organizers can understand player occupancy patterns for physical distancing with triggered event notifications like a strobe light and/or audio message that goes off when it detects too many people in one area. Valuable video data helps analyze overall occupancy for physical distancing measures, understand room usage trends and enhance utilization of the space while providing the ideal environment to keep players, the league and everyone involved in the games safe.

As for doctors or paramedics who are not on the scene/in the bubbles — if a player is brought to the hospital, medical staff can get access to footage data after the fact to see how a player injured themselves, right down to the angle. For example, how did that player fall on his back — from the left leg or the right and at what angle?

Now more than ever, the game depends on broadcast-quality network cameras and surveillance technologies to help officials rule on goals and penalties and to keep everyone safe and healthy while the game goes on.