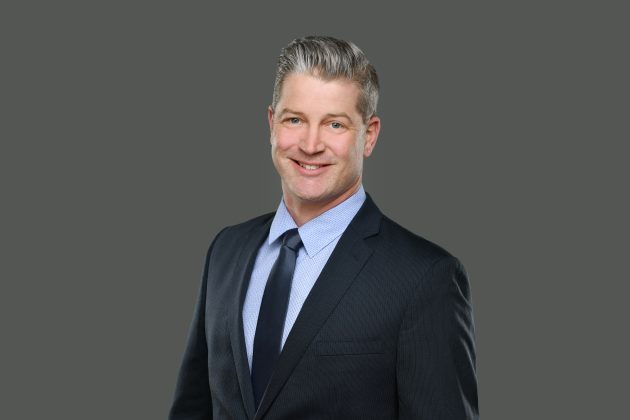 Thomas started his career with Graybar Canada, and its predecessor Harris & Roome Supply, in 1987. Throughout his 39-year career in the electrical industry, Thomas held a variety of sales and senior management positions before being promoted to executive vice-president and general manager in 2016.

“I will miss the amazing people and the great culture we have here at Graybar Canada,” said Thomas in a statement \. Thomas also expressed that he felt honoured to have led the staff at Graybar Canada.

Taylor began his career with Graybar Canada in 1996 and held many positions including customer service, finance, operations and VP Central Canada before being named VP Atlantic Canada in 2017.