Ottawa-based Feenics continues to expand its sales force, announcing the appointment of Fadi Hajjar as director of sales for Canada. Hajjar will be charged with expanding the company’s footprint for the Keep by Feenics cloud-hosted security management platform and bringing new systems integrators into the company’s value-added reseller program. 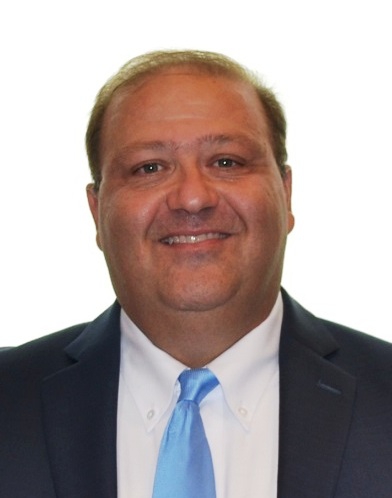 Fadi Hajjar is now director of sales for Canada at Feenics.

Most recently, Hajjar was general manager of Future Security Controls (FSC)/Convergint in Canada, where his experience with various government departments in the Ottawa capital made him the go-to person in establishing strong Canadian government relationships. Prior, he held positions that included account executive, senior account executive and business development manager for FSC/Convergint, under the direction of then-owner Sam Shalaby, who is the chief executive officer and founder of Feenics.

“I’m honored to be part of the Feenics team and to be able promote the vision and superior cloud-hosted software as a service platform Keep provides,” said Fadi Hajjar.

Paul DiPeso, executive vice-president, said the company continues on a fast-track growth pace, and having Hajjar to focus on Canadian sales will further solidify and amplify its expansion goals.

“Fadi’s experience in the industry and with the government is a bonus in this position. He has great interpersonal skills and a keen ability to gain client’s trust and confidence. We’re looking forward to having him in this critical sales position.”