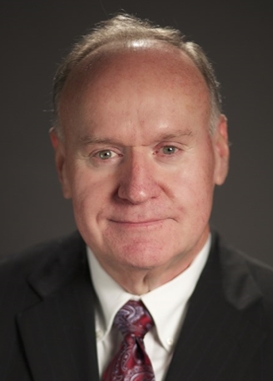 “DMP products are already being sold and used in North and South American countries,” says DMP CEO Rick Britton in a statement. “Joe will focus his skills on supporting and greatly expanding sales outside of the United States as the leader of an organization dedicated to growing DMP presence beyond our borders. With Joe in the leadership position, we are ready to step into the global realm where customers can benefit from the industry leading technology offered by DMP products.”

Prior to joining DMP International, Hurst served in various positions with GE Security including president for Latin America and Asia as well as senior vice-president with the responsibility for Olympic security. He has also gained significant experience working with Interlogix as CEO of the Asia Pacific/Latin America region.

His industry involvement includes serving on the board of directors of the Security Industry Association (SIA), including two terms as president. He was also the recipient of SIA’s George R. Lippert Award in 2002.