Code Blue Corporation, manufacturer of emergency communication solutions, has promoted David Cook to Chief Executive Officer. For the past three years, Cook has served as Code Blue’s Chief Operating Officer, managing the day-to-day activities of the organization. As CEO, Cook will be responsible for driving the vision of Code Blue, while continuing to oversee sales, finance, marketing, business development, product development and customer service. 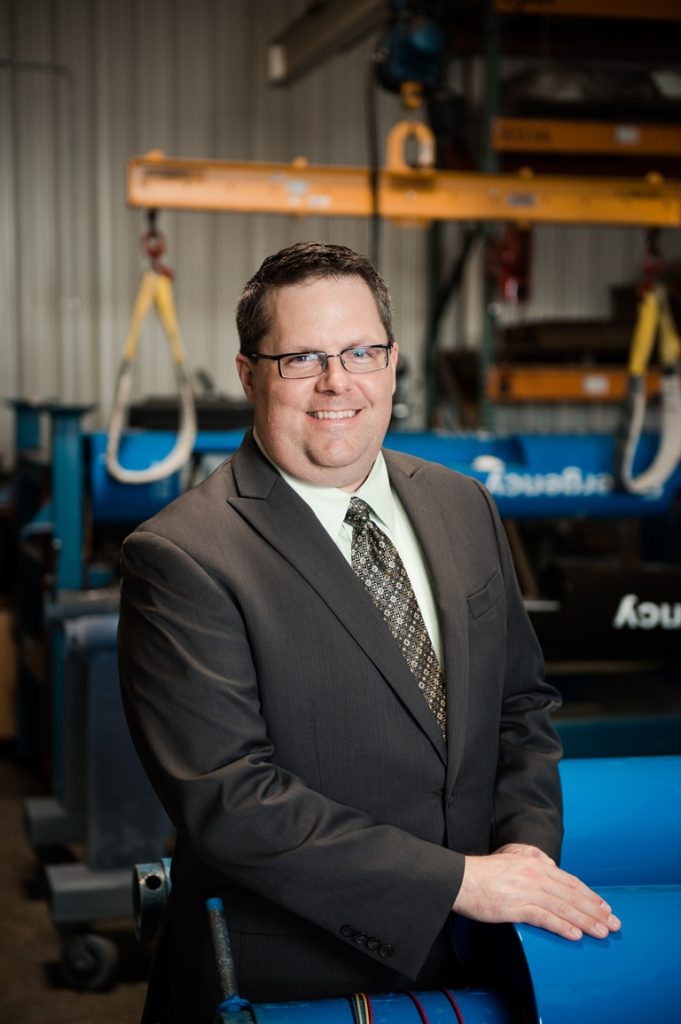 “Based on the changes and growth that have taken place in the security landscape, David’s talents and experience in the IT and telecommunications worlds make him the ideal figure to lead Code Blue into the future,” President Ken Genzink said.

Prior to joining Code Blue in 2012, Cook served as the Chief Technology Officer for Corner World Corporation. He also served in the United States Navy as an intelligence specialist holding top secret security clearance and is a veteran of the Gulf War.

“I’m honoured that Code Blue has shown this level of faith and confidence in me,” Cook said. “I have worked hard to foster an organization that encourages feedback and teamwork, and I’m excited by the potential growth Code Blue should enjoy in the future.”

Plooster joined Code Blue in 2012, excelling as a sales engineer and manager in the telecommunications industry for more than 15 years.