There have been changes for 2017 at Boon Edam, including an appointment and changing its sales structure for 2017, allowing sales teams to focus on either security or architectural product lines. 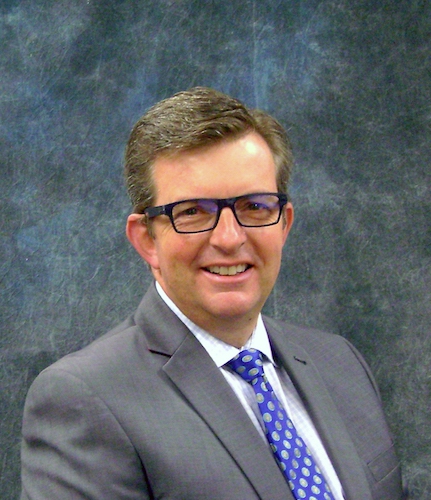 Tom Barnes has been appointed the new Business Development manager for the entire Canadian market for Security — turnstiles, gates, revolving doors and security portals. Barnes, who lives in Oakville, Ont., he has been active in Eastern Canada since joining Boon Edam in July 2016. The company says he has over 25 years in the security industry, working in various positions at companies such as Intercon Security Ltd., Tyco Advanced Integration and G4S Canada.

“Canada is a large, untapped market. We have seen a tremendous uptick in opportunities specific to this market,” Barnes said. “Key growth areas include the government and financial sectors. We have honed our product offerings for the Canadian market to those products that deal with specific countermeasures that fit within the Canadian culture. These include Tourlock security revolving doors, Circlelock mantrap portals and the Speedlane Lifeline Swing optical turnstile with its beautiful design.”

He says he plans to concentrate on the Greater Toronto, Ottawa, Montreal and Alberta markets.