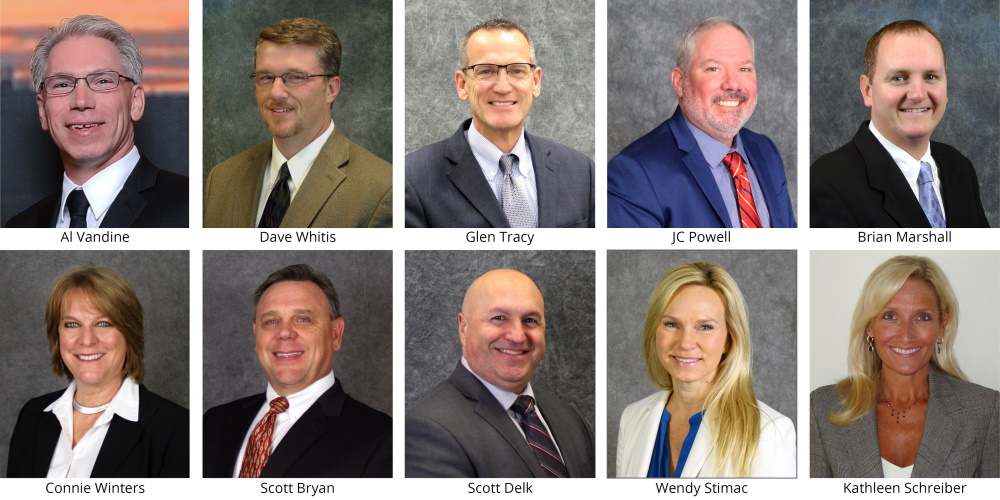 JC Powell has been promoted to vice-president of sales. He will be supervising 14 regional sales managers (RSMs) across North America. Powell started with the company in 2011 as an RSM and progressed to national sales manager for the South and West in 2016. He has a background in construction and security sales spanning 21 years and lives in Dallas, Tex.

Brian Marshall has served as an RSM with Boon Edam since 2011 and has been promoted to regional sales director responsible for training all RSMs.

Comprised of inside sales representatives and project coordinators, Boon Edam’s sales support team is run by Chris Grabowski, the director of sales support. According to the company, his team works with Boon Edam’s regional RSMs to ensure the success of the entrance order from purchase order to shipment. Gisette Suarez, Leif Reedstrom and Greg Hampton joined the team as inside sales representatives, and Rhonda Welton has joined the team as a project coordinator.

In addition, Joe Seagriff and Ted Lewis are now directors of enterprise accounts for eastern and western North America respectively.