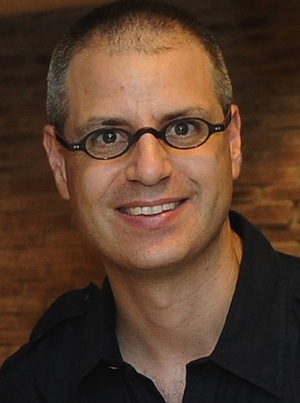 Based in Zurich, Switzerland, Guggenheim will take over the reins on Oct. 1.

“Barix has a stellar reputation as an IP technology pioneer and a very solid technology core, the majority of which is hardware-driven,” said Guggenheim in a company statement. “We have an opportunity to increase market share by building a broader ecosystem with a stronger software focus.”

Guggenheim’s recent leadership roles include Minicom Digital Signage and ComQi, a global digital signage technology supplier.  The latter company formed through a merger between Minicom Digital Signage and EnQii, an effort which Guggenheim drove and executed.  He was also a managing partner and CEO of neXius AG, where he drove strategy development and execution for hardware and software technology companies.

Barix founder Johannes G. Rietschel has served as CEO of Barix since its inception in 2001, and will remain with the company as executive chairman and CTO.