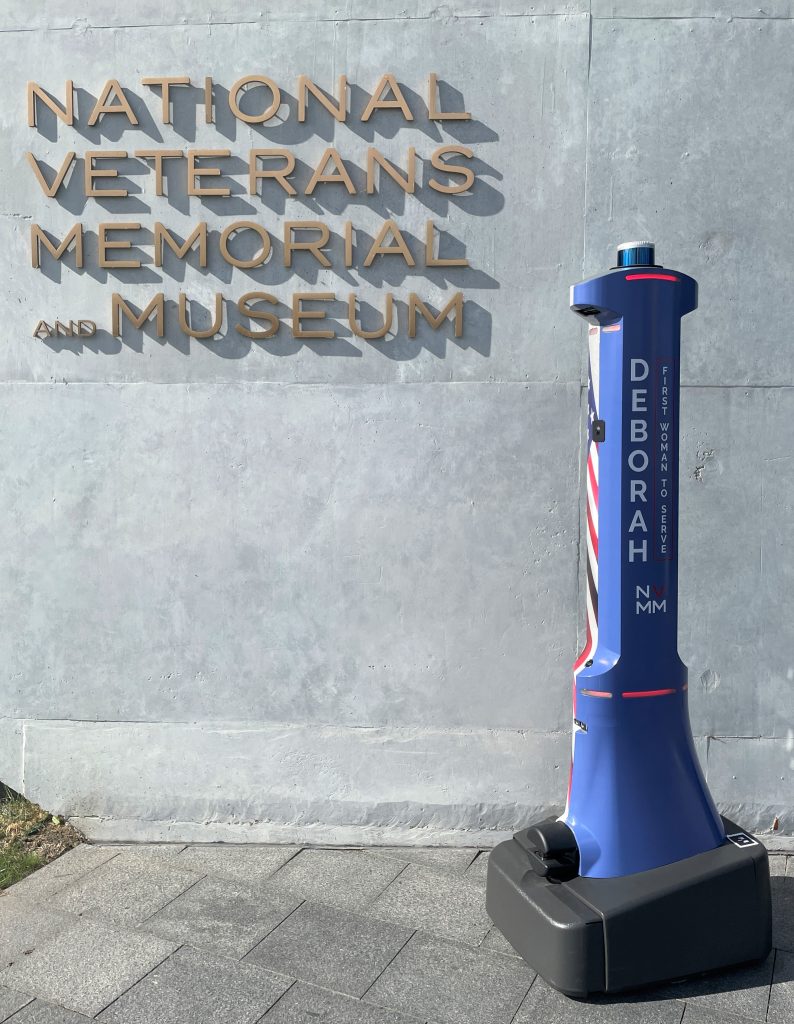 Badger Technologies announced that its PatrolBot autonomous robot is on duty augmenting security efforts at the National Veterans Memorial and Museum.

A pilot program is underway at the Columbus, Ohio-based site where the robot will assist the museum’s around-the-clock security team in safeguarding exhibits while protecting visitors and staff. The robot also will participate in the museum’s Veterans Day celebration, which includes attendance by a roster of dignitaries and an educational robotics seminar for guests and students.

The robot also builds on a military tradition of leveraging leading-edge technologies to continuously improve operations. Already a familiar site in grocery shops around the country—where Badger robots assist with on-shelf inventory as well as patrol for hazards and debris—PatrolBot will verify that the museum’s floors are safe for visitors and staff during the second phase of the pilot.