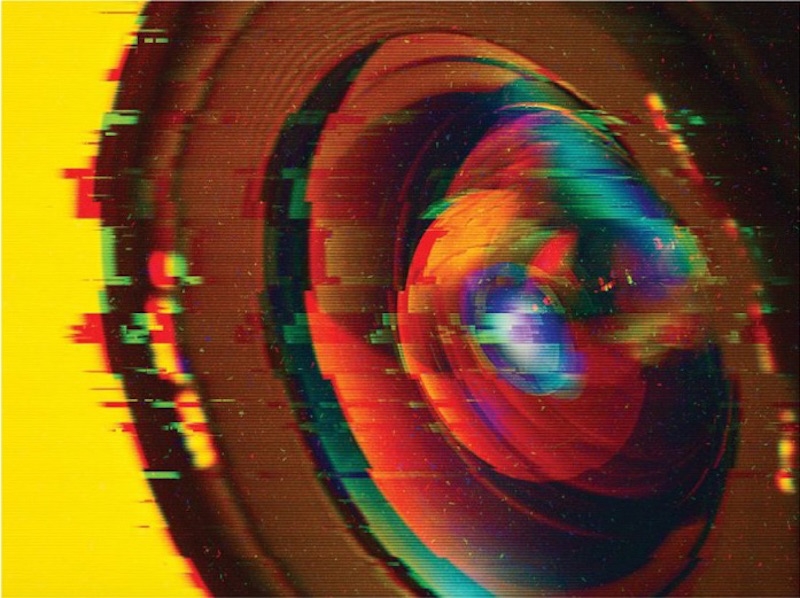 Most people are recorded on surveillance cameras dozens of times each day without ever giving consent. While there is little to worry about if you are not doing anything wrong, people tend to feel uncomfortable being recorded. Combine these feelings of discomfort with the lack of public education around how these systems work, and it does not take long before myths emerge.

The biggest myth that ever impacted the surveillance industry was started by a popular TV show called CSI. Unfortunately, the show was hitting its peak right at the time HD surveillance cameras were gaining in popularity. CSI routinely portrayed detectives enhancing video surveillance footage to capture impossibly fine details. In one scene from the show, detectives used recorded footage of a crime to digitally zoom in and capture a reflection in the victim’s eye. Of course, this is impossible, and end users understand this better now, but at the time the show was airing, many integrators were faced with end users who believed this to be reality, especially with the newly introduced HD cameras.

Today, new myths circulate about video surveillance. These myths are primarily driven by other global trends like cyber security. With the recent NSA hacks many end users have become concerned that government agencies (both foreign and domestic) could be spying on them through the millions of cameras already in existence. While backdoors to any network device are clearly a possibility, it’s infinitely less likely that anyone has secretly hacked into those cameras and is watching them live from the other side of the earth.

Intercepting data already in transmission can be done without being detected, but hacking in and watching someone’s cameras without them knowing could only be done for very short periods of time. This is because video steaming is the No. 1 most bandwidth-intensive service on the Internet. Even the most novice IT department would notice the sudden burst in data usage required to live stream a small surveillance system. For residential systems, the bandwidth restrictions are even tighter where the ISP could block or shut down your service for live streaming video 24 hours a day. While remote video streaming is a reality and widely in use, it would be near impossible for any agency to secretly stream that video off your network without anyone noticing.

The reality is that facial recognition software requires very specific criteria to work properly. This includes a high-resolution image of the subject’s face, at the correct angle, with the correct lighting. We saw these limitations very clearly after the Boston Marathon bombings. Police had surveillance footage of the suspects that was good enough for friends and relatives to recognize them. However, despite both suspects having registered driver’s licences and the older brother being in the FBI’s database, facial recognition could not be used to match the surveillance images to those that existed in the database. Facial recognition is a powerful technology, but it cannot simply be applied to any camera.

Today’s myths come from modern fears made reality after the NSA hacks were revealed to be true and after facial recognition became more widely publicized. Unfortunately, like all myths, these are great exaggerations of the truth and the average person has a lot less to worry about than they might realize. We have come a long way since the years of CSI and have slowly seen end user understanding of surveillance footage improve, but as a controversial industry we can always be sure that where one myth ends, another begins.